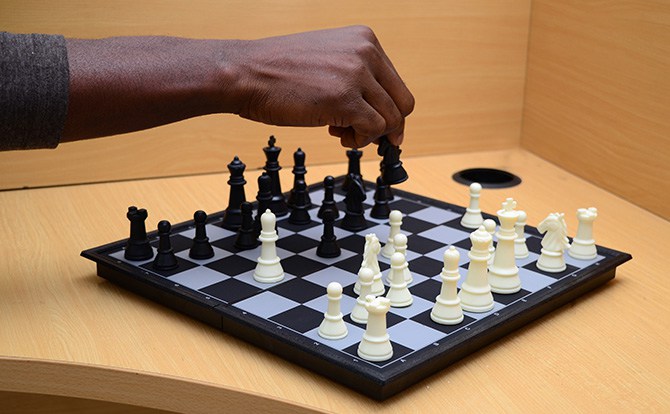 The Media Officer, Nigeria Chess Federation, Dapo Adu, on Wednesday said Nigeria Team would participate in the U-16 African Chess Championships in Ghana in December.

Adu said in Abuja that the U-16 African Chess Championships would start from Dec. 17 to Dec. 23 in Accra, Ghana.

He said the championships are also called “Zone 4.4 U-16 Youth Team Championship” was the competition for the Economic Community of West African States (ECOWAS).

“We are planning to send two or three teams for the event, a team comprises of three male and two female players, our players always represent us well whenever they go for a competition.

“We have players we can easily call up for competition, our players will be on Christmas holiday so they will have the time to concentrate on their games in Ghana.

“They are going to win medals at the end of the competition. The players that will represent us in this competition all belong to chess academy.

“They are the future of Nigeria Chess Federation because they are doing wonderfully well,’’ he said.

According to him, the African Chess Confederation and the Ghana Chess Association have the honour of inviting affiliated African Federations in Zone 4.4 of the World Chess Federation (FIDE).

Chess is as two-player strategy board game played on a chessboard, a checkered game board with 64 squares arranged in an 8×8 grid. The game is played by millions of people worldwide.

It is believed to have originated in India sometime before the 7th century. The game is derived from Indian game Chaturanga, which is also the likely ancestor of the Eastern strategy games Xiangqi, Janggi and Shogi.