African Games champions Olajide Omotayo, for the first time in his career, broke into the top 81 in the October 2019 ITTF world ranking released yesterday. 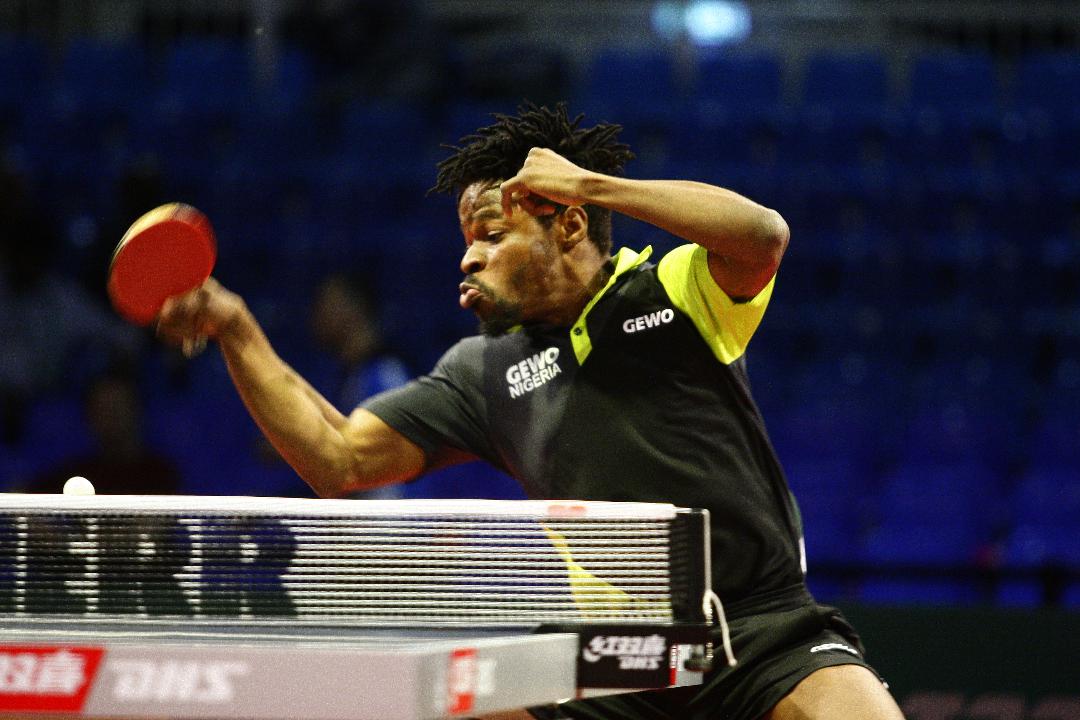 With this, African Games gold medalist has joined compatriot – Aruna Quadri who maintains his status as the 19th best player in the world.

Omotayo prior to his triumph at the 2019 African Games in Morocco was rated 122 but he is now the third-best African player in the men’s category and one of the highest movers in the latest ranking.

Also, Egypt’s Omar Assar remains the second-best African player as the Egyptian improved from 44 to 34.

With his movement up the ranking, Omotayo has displaced Egypt’s Ahmed Saleh as the third-best player in Africa with the veteran Egyptian dropping to fourth place despite improving his ranking from 104 to 83.

An elated Omotayo who took to social media after the feat said that this would help him continue to work harder.

“God works in mysterious ways. My sincere gratitude goes to you all and also to my family for supporting me through hard and tough moments especially @gewotabletennis for believing in me … I could recall making up my mind and telling myself that I am not able to make it this far but @quadriaruna you never stopped for once believing in me and telling me how your own journey started as well (much love for you)… have been a bit down for weeks now but this new development just gingered my spirit and I will make sure my hard works doesn’t reduce or stop here … I’m here to STAY,” Omotayo said.