Up to nine Premier League clubs will let their players skip Project Restart over fears they could infect their families with coronavirus.

England’s top division is looking at a return date of June 12 as they attempt to conclude this season. 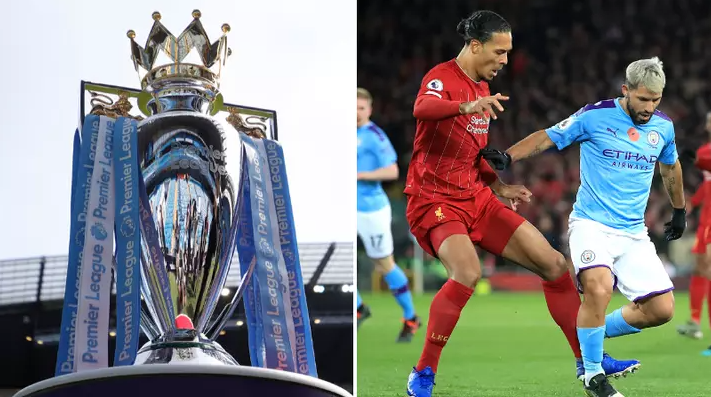 But The Sun have reported that nearly half of the league’s teams have conceded forcing players back into action while the virus is active will be impossible.

A source told the publication: “If someone has a partner who’s pregnant, or close family who has cancer, how can we force them to play in those circumstances?”

It is understood that teams from across the table are concerned with player safety and one team has told stars they do not have to play. 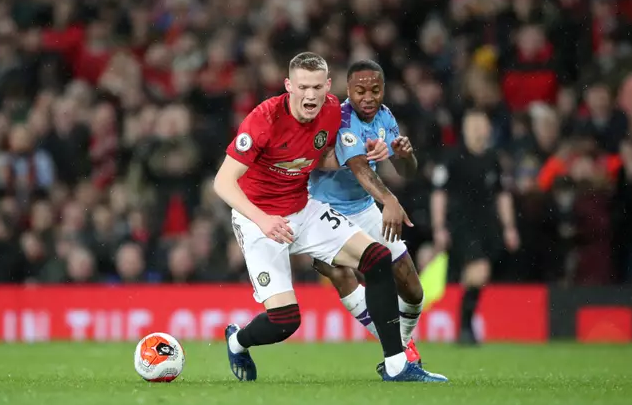 One club who will be without key players should football return is Aston Villa, with manager Dean Smith explaining it’s down to health concerns.

“So you have to be very careful, certainly with the transmission, because this knows no boundaries.”

The season will resume with no fans allowed in stadiums and there are a variety of other measures set to be put in place. 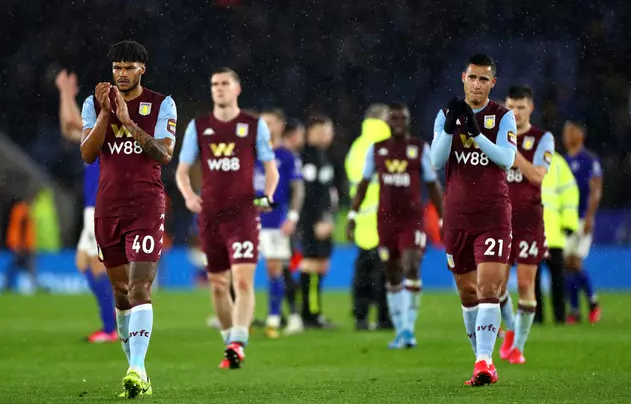 It has been reported by The Telegraph that teams won’t be allowed to swap shirts at the end of games for up to 12 months.

Other rules will include no spitting on the pitch as well as not sharing water bottles.

The Daily Mail have also suggested that an app letting fans send virtual noise will be used to generate atmosphere for games.

It’s added that Liverpool, Manchester City and Arsenal have all held talks this week with a German tech company responsible for the crowd-imitating app.

The app would allow fans to choose from one of four choices to create noise, ranging from cheering and clapping to singing or whistling. 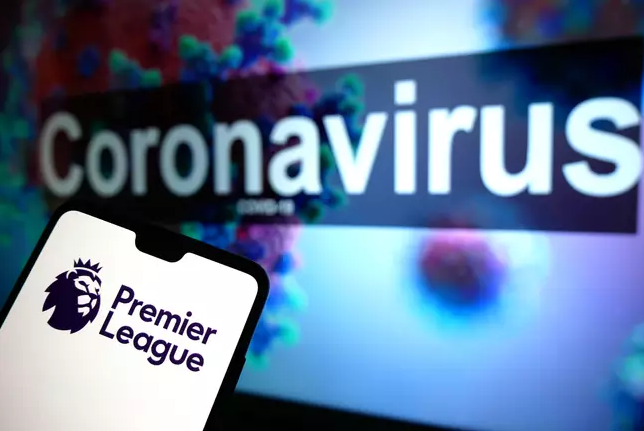 The MyApplause app could also be modified to generate different levels of noise for home and away fans during a match.

Clubs could be in favour of the move if they play at neutral venues, especially for creating a home-side buzz.