Liverpool manager Jurgen Klopp insists there is no club in the world who can afford to sign France international and PSG star, Kylian Mbappe including the Anfield side. 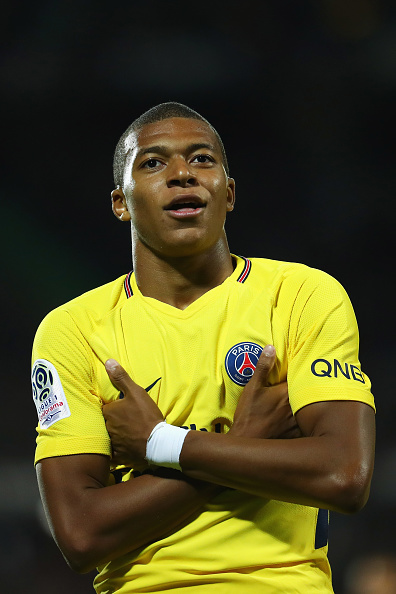 “Buying this calibre of player is difficult,” Klopp said ahead of Sunday’s cracker against Manchester City.

Mbappe, 20, was one of world football’s most coveted players when he emerged as a teenager at Monaco, and it was PSG who beat clubs such as Real Madrid and Liverpool to his signature in 2017.

The World Cup winner has remained consistently linked with a move to Real Madrid since his transfer to PSG.