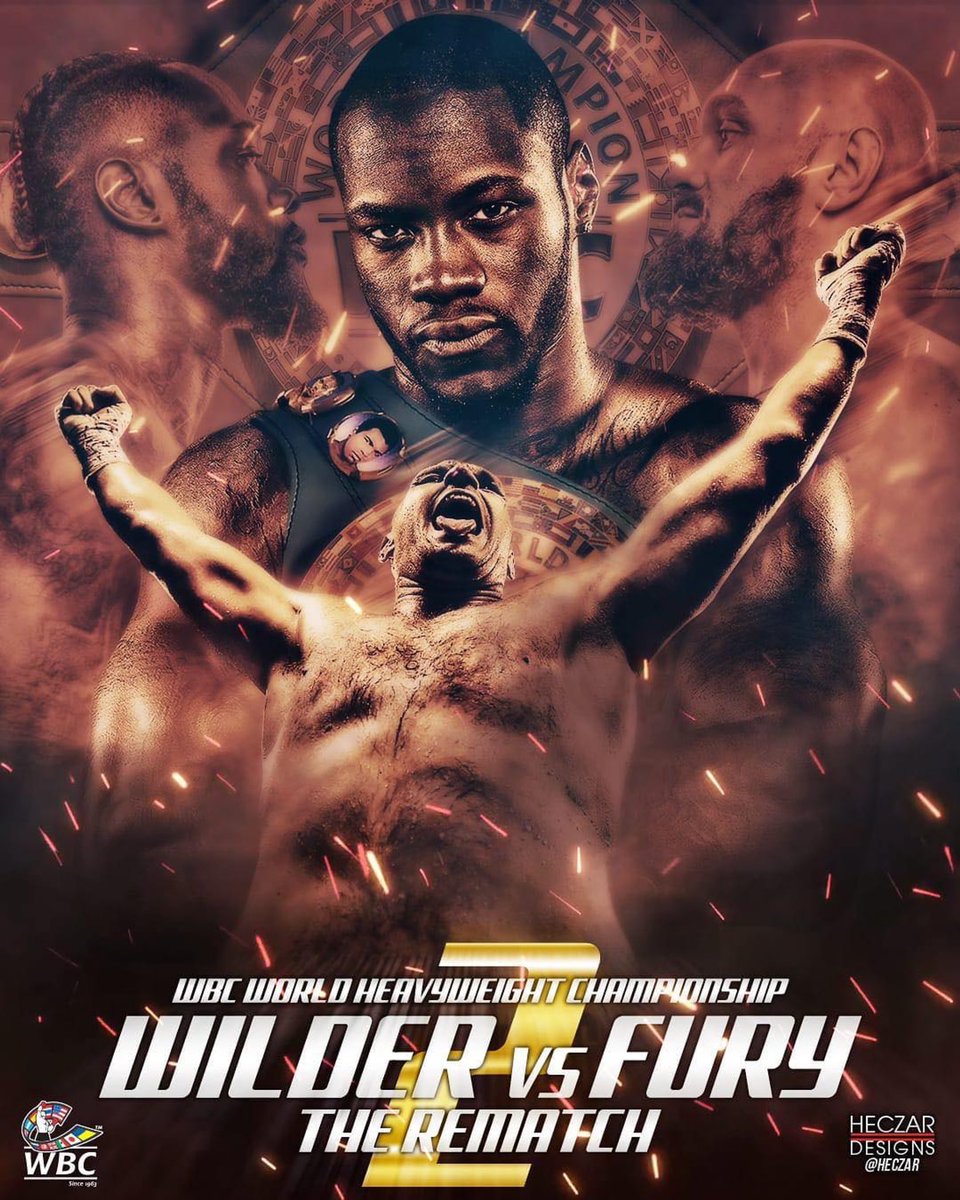 American Heavyweight champion Deontay Wilder will not fight a much anticipated rematch with British Tyson Fury in the nearest future, according to World Boxing Council (WBC).
WBC, whose heavy champion is Wilder, made the announcement official on Twitter, saying that the Bronze Bomber had a “willingness to fight the rematch.” but Fury wants to take another fight first before doing a rematch with Wilder.
WBC president Mauricio Sulaiman said that he was disappointed by the news, adding that he would meet with his board to determine what steps to take next.
He said: “It feels like someone let all the air out of the balloon.
“We are at great moment in the heavyweight division and there was a lot of excitement for this rematch, and we lost a couple of months waiting to get this done.
“I will go to the WBC board and discuss it. The position from Wilder was to officially seek the rematch through the WBC mandate. So we’ll look at this and make a determination quickly.”
Last week, it was announced that Fury had signed a reported £80m deal with the US network.
As part of the deal, ESPN would broadcast his next five fights in the US while BT Sport continued to show his bouts in the UK.
Wilder and Fury fought to a compelling split draw on Dec. 1 at Staples Center in Los Angeles.
Following on from the fight, the WBC ordered for a rematch between the two boxers for the WBC Heavyweight Championship.
It was reported earlier this month that Fury could have pocketed £20m for the rematch.