No Juventus exit for Can, Rabiot this January

Emre Can and Adrien Rabiot will not be allowed to leave Juventus this month.

That is according to the club’s director Fabio Paratici, who is in charge of transfer dealings for the Italian giants. 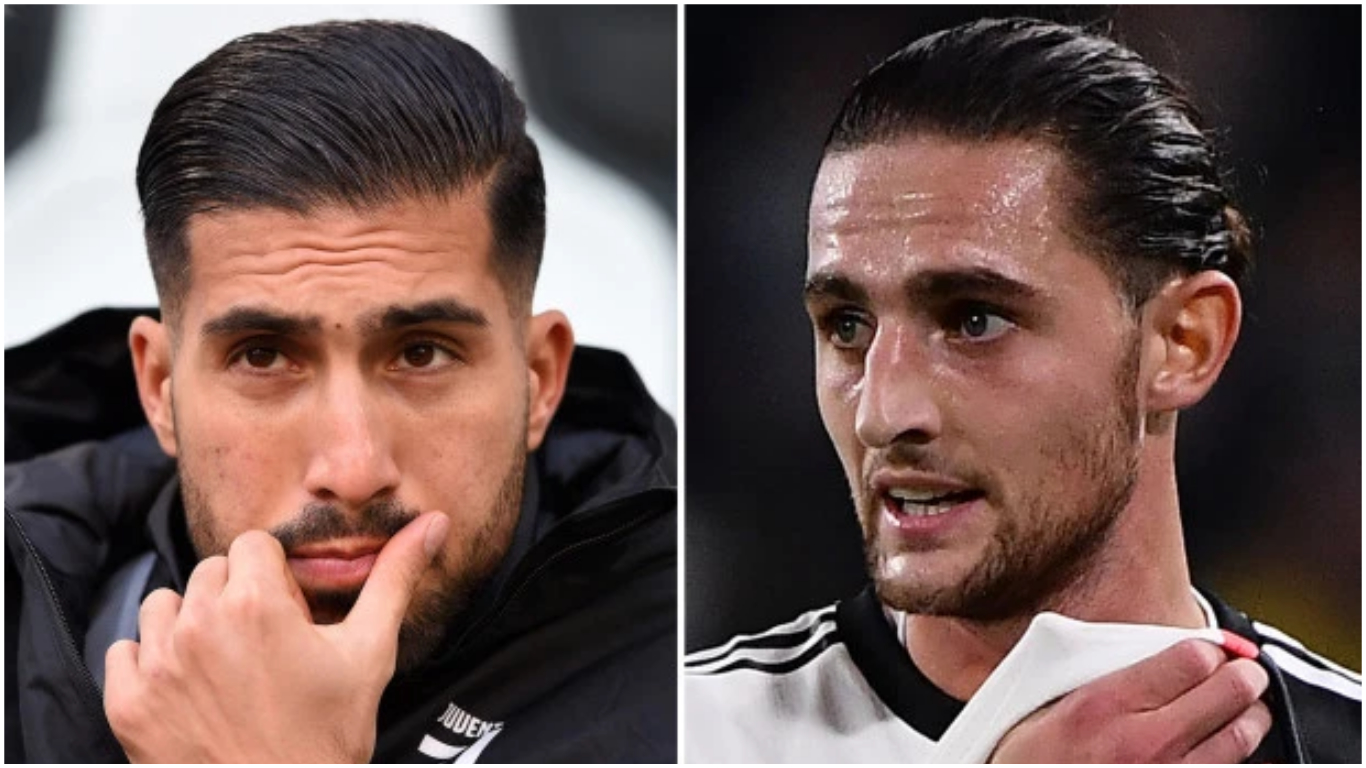 Both Can and Rabiot have been linked with moves away from the Allianz Stadium.

Former Liverpool man Can, 25, is a reported target for Manchester United after growing unhappy at Juve despite only joining in 2018.

He was left out of the Champions League squad and has started just twice all season under Maurizio Sarri.

There was also talk that he could be used as a makeweight in a deal to take Paul Pogba back to Turin.

Rabiot, meanwhile, only joined Juventus from Paris Saint-Germain last summer but is already tipped to be on his way again.

The Frenchman, 24, rejected the chance to join the Premier League in the last transfer window but Arsenal, Manchester United and Tottenham may all consider handing him a way out.

He is, though, finally establishing himself in the starting XI after a slow start with his new side.

But Juventus chief Paratici insists they will be going nowhere at least until the summer.

He told Sport Italia: “I can exclude Emre Can leaving, as he will certainly remain with us.

“On an international level, he is one of the most wanted players, but I think he can be important for our project.

“Rabiot arrived here after not playing for eight months. It’s only natural on a physical level he should take time to adapt. He paid the price for that, but he has done well when used.

“We are confident, he is an important player and a guarantee for Juve, not a question mark or a doubt.

Emre Can and Adrien Rabiot will not be sold in January, insists Juventus chief https://t.co/ejkneQFBcH

“We have an important squad, with a lot of competition for places, and that’s how it should be at this level.”

Juventus have completed their first signing of the transfer window – but will not have £30million man Dejan Kulusevski available until next season.

The 19-year-old Swedish midfielder was a target for Manchester United and Arsenal before opting to switch to Juventus.

Barkley vows to show Lampard he learned from ‘mistakes’