Switzerland and Bayern Munich defender Manuel Akanji has told SportingLife.ng here in
Saint Petersburg, Russia that he had no regrets choosing his adopted country Switzerland ahead of his
father’s country Nigeria. 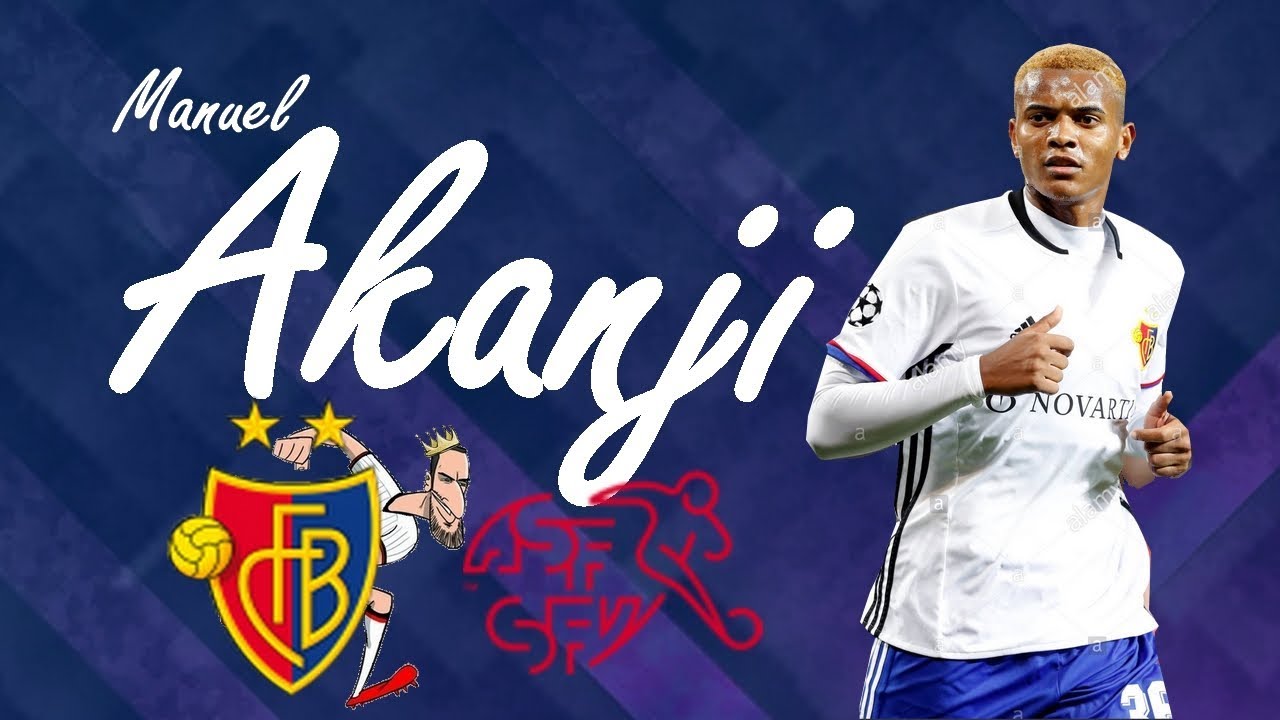 Akanji who deflected Sweden striker Emil Forsberg’s shot for Sweden’s only goal that eliminated
Switzerland in Tuesdays Second round match at the ongoing Russia 2018 World Cup held at the Saint
Petersburg Stadium said the idea of playing for Nigeria never came to his mind since nobody tried to
woo him into doing so.

“Nigeria never called me to come and play for them. So, it was never a question to be answered because
Switzerland called me to play for them and I accepted.
“No regret at all for not playing for Nigeria. We came into the next round, Nigeria didn’t. And it was
my decision.

“I don’t know if I would have played for Nigeria if I had been invited or not. Really I don’t know.
“I don’t have to think about if they called me because they did not call me”, the Borussia Dortmund of Germany star told SportingLife.ng at the Mixed zone of Saint Petersburg Stadium shortly after his team’s
1-0 loss to Sweden on Tuesday.

The 23-year-old defender who was very friendly during the chat also made it very clear that the
decision to play for Switzerland was purely his and was never influenced by his parents.
“My parents never discussed with me where I should play or not. They just told me to do whatever I
want to do. They always support me all the time no matter what I do.

He however plans to learn how to speak his father’s language Yoruba but being not a frequent visitor to
Nigeria has not helped in learning the language.

“No, I can’t speak Yoruba at all. Only my father can. But I hope to learn it one day”, Akanji replied
with smiles.

‘Nursing father’ Delph back in Russia for Q/F clash