No tension ahead of Champions League return – Atletico’s goalie Oblak

Atletico Madrid shot-stopper Jan Oblak has declared he does not feel any pressure ahead of the La Liga’s side return to Champions League action on Thursday night. 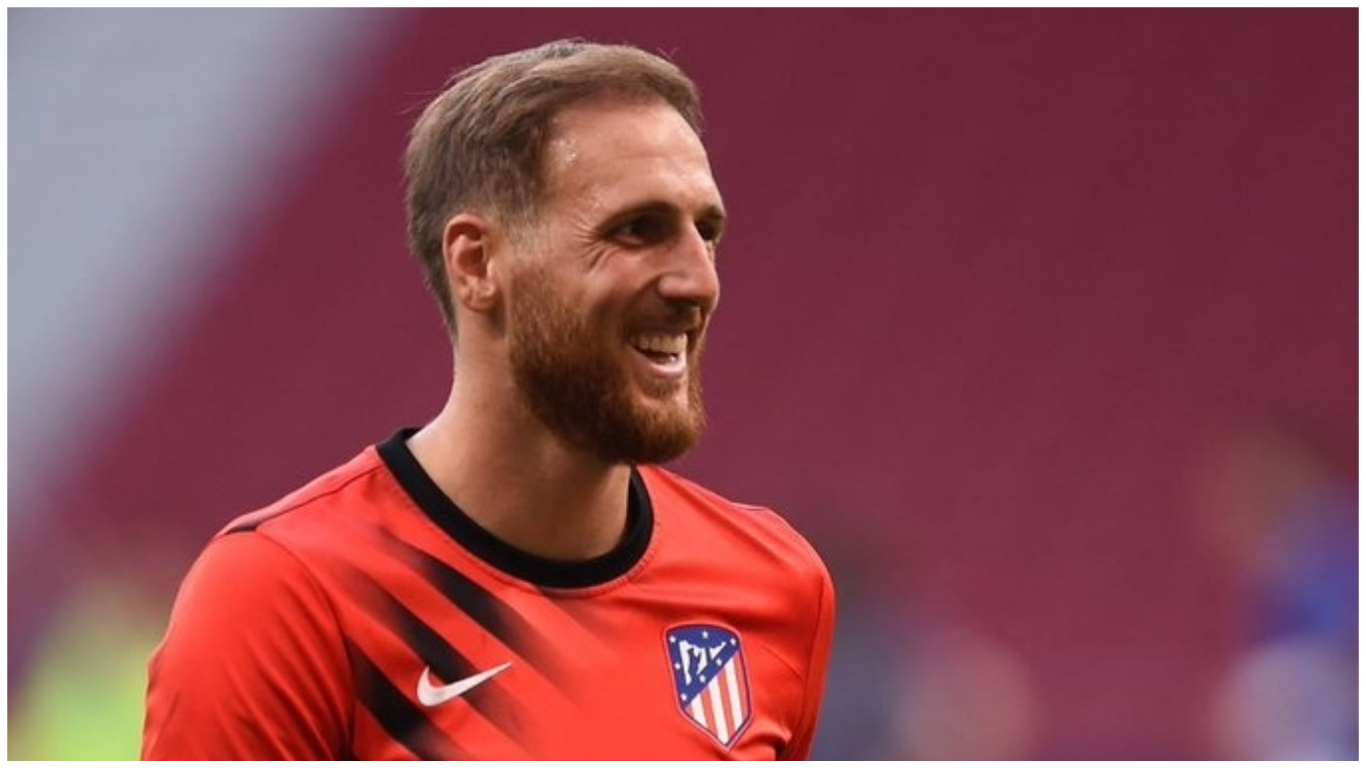 Speaking ahead of his side’s Champions League quarter-final clash against RB Leipzig, the Slovenian goalkeeper insists he was set for the encounter.

“With this I don’t feel pressure, I’m happy about it. After so many years and games, it’s natural and I don’t feel any pressure. I’m doing the best I can to help the team,” Oblak told his pre-match press conference.

“We have all been surprised that they see us as favorites, but that doesn’t matter. We don’t think about that. They are a very good team, they attack very well and defend very well. There could be 90 or 120 minutes or it can be resolved on penalties. We are prepared for that.

“The important thing is how you play. You don’t have to get carried away by their game. We have to show personality and the desire to play. In each game you have to do it. If you show that you have a better chance of winning.”

The winners of this last eight contest will meet Paris Saint-Germain in the semi-final.

No! You can’t force me out, Ozil tells Arsenal