Enugu Rangers head Coach Abdul Maikaba expressed relief with the team’s reaction to the bashing against Plateau United and get back to winning ways in the midweek fixture.

In the 14th minute, Christian Nnaji bravely nodded home from Eso Achibong’s well taken corner kick to send the fans inside the
Stadium into wild jubilation.

But, Christopher Jacob restored parity for the visitors after he was allowed much space by his marker to squeeze in the equalizer from a very tight angle.

Five minutes into the second half, Nnaji was fast and smart as a fox in the box as he stabbed home his second of the day and seventh of the season when he was fed by strike partner, Ossy Martins to put the home side back in front.

Rangers Head Coach Maikaba said after the encounter that, “It was a tough match as expected as we had a very short time to come off the huge loss at the weekend in Jos. 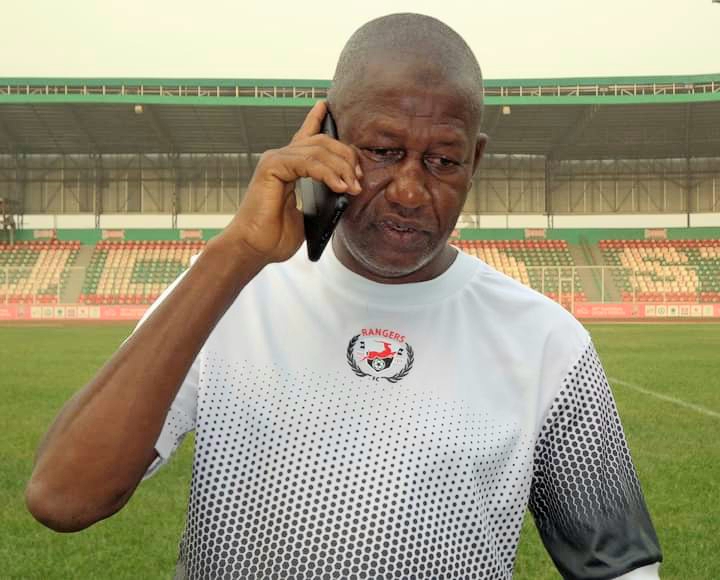 “That loss was a huge psychological weight on our shoulders but my players did well to earn this well-deserved victory against a good side like Wikki Tourists.

“The win, as expected, consolidate our position on the log going into our next fixture and hopefully, we shall do well to ensure we pick one of the continental slots for next season.”

NBA: No panic for Warriors after Celtics shocker