‘Nursing father’ Delph back in Russia for Q/F clash

England international Fabian Delph has headed back to Russia after dashing home to welcome his new born baby girl.

The Manchester City midfielder left England’s World Cup squad to attend the birth of third baby last week, which saw him miss their last-16 victory over Colombia on Tuesday. 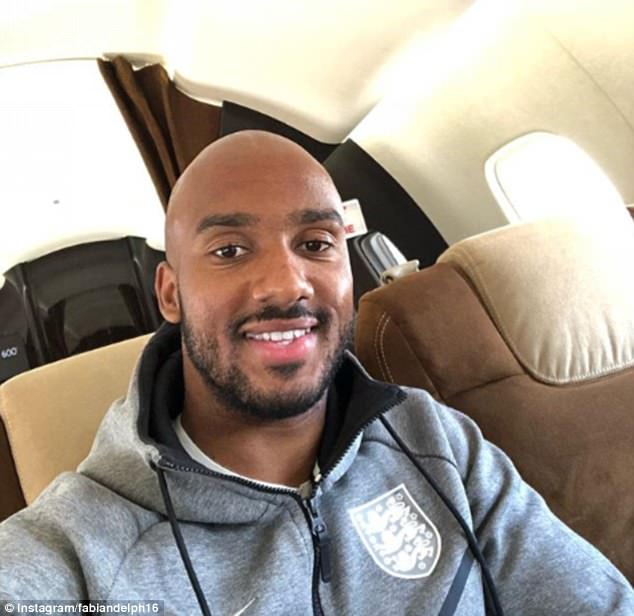 However, after the safe delivery of his child early Wednesday morning, the 28-year-old has set off to return to Russia and hopes to be involved when England face Sweden in the quarter-finals on Saturday.

‘I’ve just experienced the most amazing 24 hours. Watching my brothers come through a tough game both mentally and physically, I kicked every ball and felt every bit of emotion with the players, staff and fans,’ he wrote on Instagram.

‘At 07:52 Me my wife and 2 beautiful daughters welcomed their baby sister into the world. I can’t put into words the happiness and gratitude I’m feeling… Back to Russia now #TunnelVision’.

Delph featured as a substitute in England’s 6-1 win over Panama and also the 1-0 defeat by Belgium before returning home.

Delph watched from home on Tuesday night as his team-mates edged their way into the quarter-finals by defeating Colombia on a penalty shootout – thanks to a Jordan Pickford save and Eric Dier match-winning sport kick.

‘Get in there boys,’ he wrote on social media on the night he welcomed a third child into his family.

Ahead of the tournament, Delph was seen as more of an extra in Southgate’s cast for this summer’s tournament, but he has proved himself a valuable asset thus far with positive displays on his World Cup debut against Panama before performing admirably in a weakened Three Lions outfit against group G winner Belgium.

The midfielder received his manager’s blessing to return home, with Southgate claiming ‘family comes first’ as he prepared to face the Colombians one player short on Tuesday.

Nonetheless, Southgate will have squad back to full strength once again later on Wednesday as he sets his sights on a first World Cup semi-final since 1990.