Nwofor gutted to miss the remainder of the league season

JS Kabylie of Algeria attacker, Uche Nwofor has told SportingLife.ng that he is gutted to hear that he won’t be playing again for the club for the rest of the season from the injury he sustained on February 9 in a league tie against MC Alger. 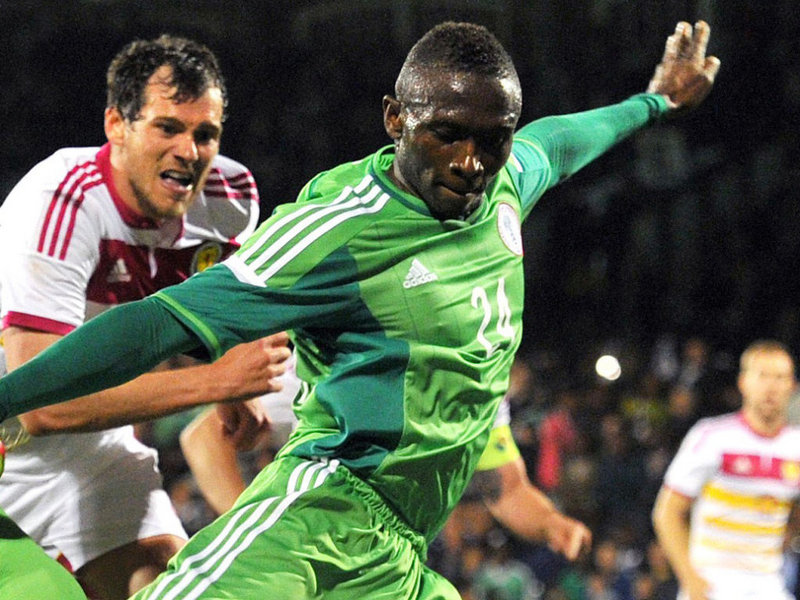 Nwofor copped an Anterior Cruciate Ligament (ACL) injury in his knee region and scans carried out indicated that he must go under the knife and be out for about six months.

The former VVV Venlo of Holland and Enugu Rangers striker opined that he was left dumbfounded on reading the result of the scan conducted but that he is still grateful to God for sparing his life and that he hopes to come back stronger by the time the surgery is done later in the month.

“I am devastated as I am talking with you because I have been told that it is an ACL injury and that I must be operated on and be out for about six months,” Nwofor told SportingLife.ng.

“I am putting everything in God’s hands and I know that he will perfect everything for me. It was a terrible day for me when I sustained that injury on February 9 but I am calmer now. I won’t be able to play any part again in our title push this season but I will continue to support the team with my prayers.”

Nwofor scored four goals for JSK in 19 games and was part of the Super Eagles squad to the 2014 World Cup in Brazil under late Stephen Keshi after some inspiring display during the build-up to the world football showpiece.