Nigeria attacker, Chinedu Obasi has returned to Sweden to pitch tent with league champions, AIK, the club’s website has announced. 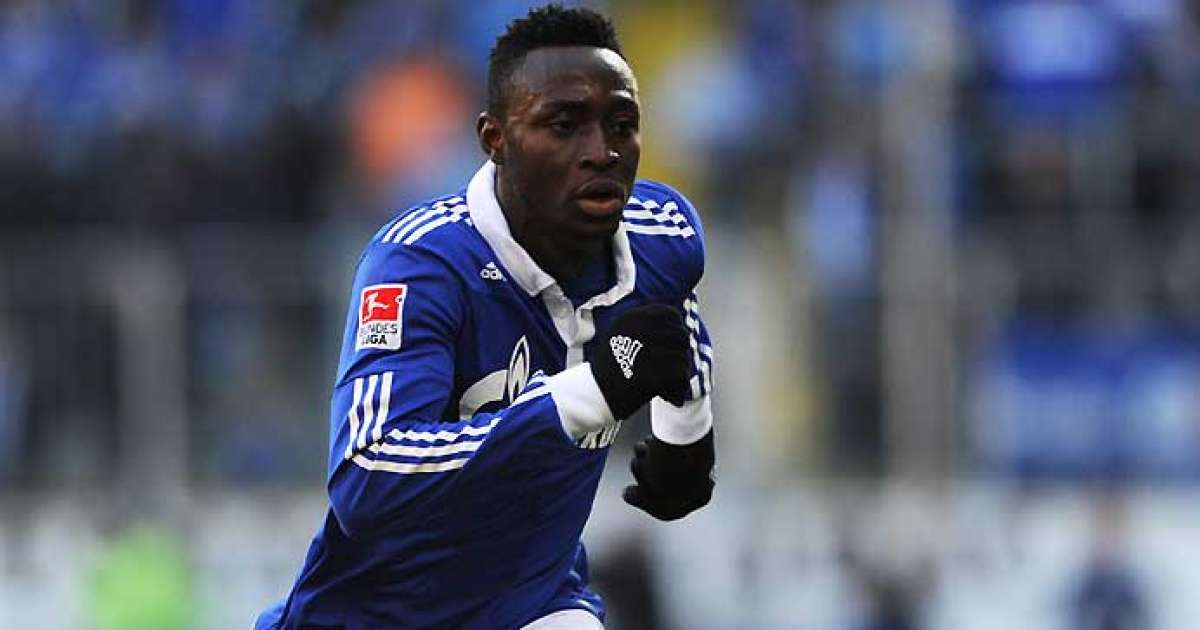 Obasi who joined the club for an undisclosed fee is returning to the Swedish side for the third time after spending the 2016 and 2017 seasons scoring 12 goals in 20 matches.

“Chinedu Obasi is a player who will contribute to consolidating and developing the performance level in AIK. With his experience and qualities, we will be able to develop the game and be more flexible purely tactically, ”says AIK Fotbolls sports manager Björn Wesström.

Obasi on his part is hoping to use the move to revive his career which has suffered several setbacks.

“It is always a pleasure to be back in AIK because, as I said before, it is home and I’m looking forward to performing in front of our amazing fans and I can’t wait to meet the team and everyone. I look forward to the preparation and the league, he said.

The 32-year-old has also plied his trade in Germany, England, China and Norway and was a member of the U-20 national team that won silver at the 2005 FIFA World Cup in Holland.

Video highlights of Onazi entering the stadium in Crutches