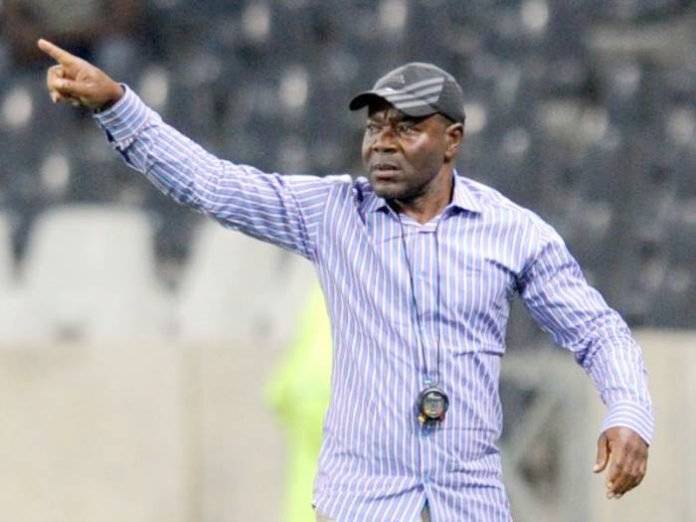 Although, the club have yet to officially announce why Obuh had to quit at the centre of the storm.

Obuh had been nurturing the idea to dump the club following the recent poor runs of the team in the 2019/20 Nigeria Professional Football League (NPFL) season.

The former Under-20 coach had put up fresh strategies to salvage the image of the club but all to no avail.

The team have had more draws with no win in six  matches and they recently suffered their second defeat of the season, losing 0-1 at Sunshine Stars.

Read Also: Obuh :  No tension for me
Only recently,MFM Football Club of Lagos defeated Akwa United 3-0 in one of the weeks eight fixtures of the 2019/2020 of the NPFL played at soccer temple in Agege.