Super Eagles head coach Gernot Rohr has picked John Ogu as captain for the international friendly against Liberia which is underway at the 35,000 –capacity Samuel Kanyon Doe Sports Complex in Monrovia.

Ogu is standing in following the absence of Ahmed Musa who was dropped by Rohr after the team’s Africa Cup of Nations qualifier against Seychelles in Victoria. 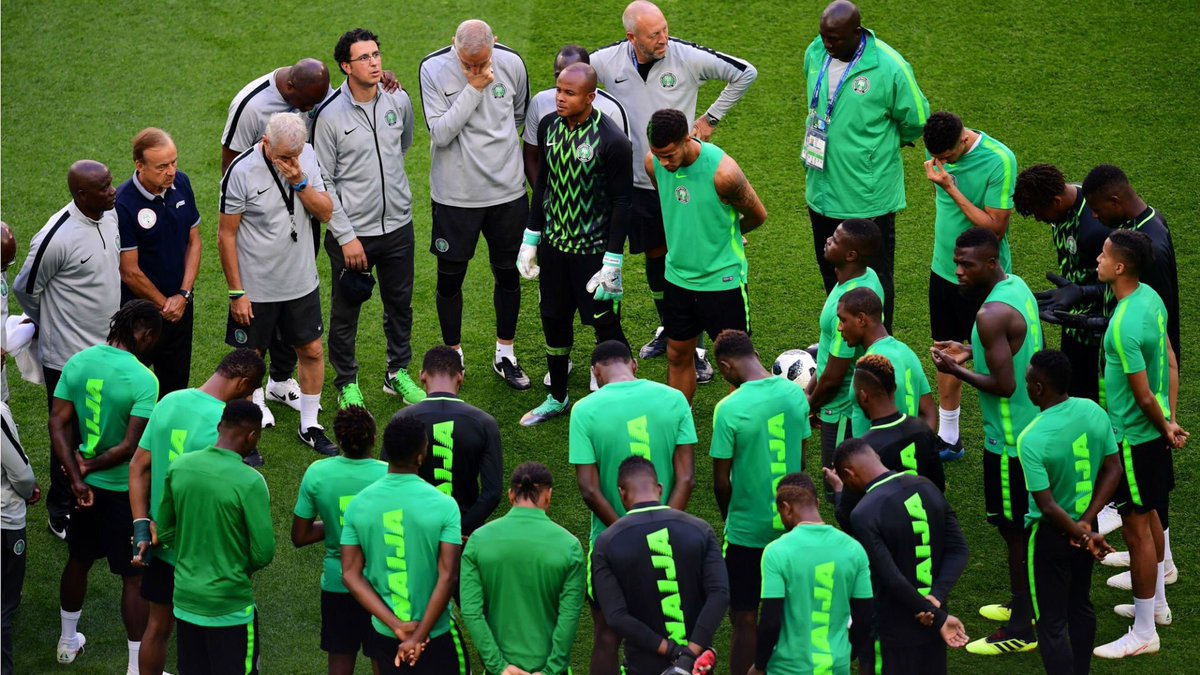 Rohr has also handed a starting shirt to Kelechi Nwakali with Enyimba of Aba goalkeeper Ikechukwu Ezenwa in goal.