Ogunbote: There is no crisis but temporary setback 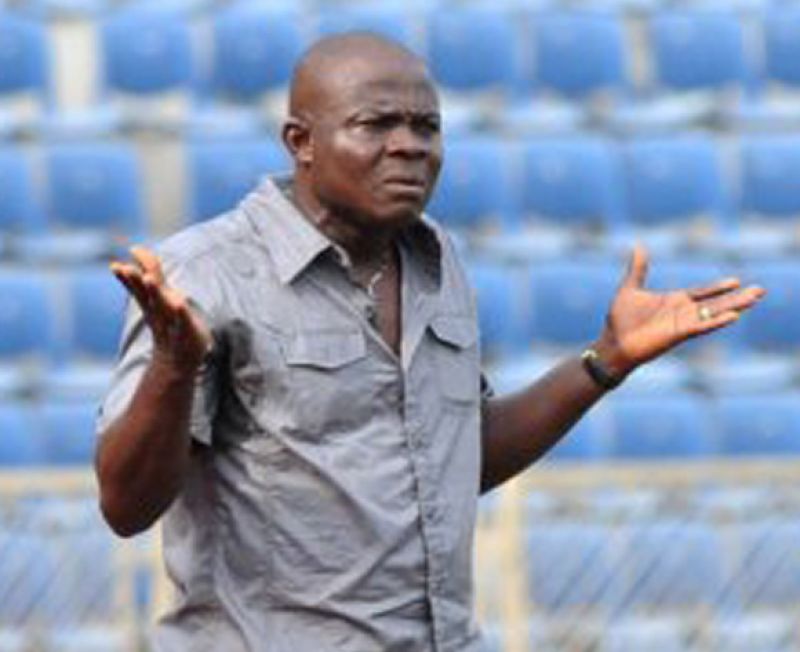 Enugu Rangers gaffer, Gbenga Ogunbote has downplayed the notion that the Flying Antelopes are in disaster after they were beaten for the third consecutive game by Enyimba on Sunday at the Enyimba International Stadium, Aba in a league tie.
Ogunbote noted that his players have recorded similar results in their favour against other teams and that he knows that his team will slip out of their temporary setback as from their next league tie with Kwara United in Enugu on Wednesday.
“Everybody saw the game today and I think for the first two goals we were careless. It happens sometimes in games but we are still on course,” Ogunbote told the media.
“Everybody saw the game and I wish you report it the way you saw it. All I know is that I am going to talk about my team and you can talk of others.I know that we have to do some things to make amends but it
is not a disaster but a temporary setback.
“Every team in the league is a good team and you couldn’t have expected anything less from the standard of the game that you witnessed today. For the past two seasons that they visited Enugu since I left them, we have defeated them on both occasions but they had their pound of flesh when I visited them in their home for the
first time.”
Loading...