On-loan Liverpool winger Sheyi Ojo has sent an emotional message to Rangers fans as his departure draws near. 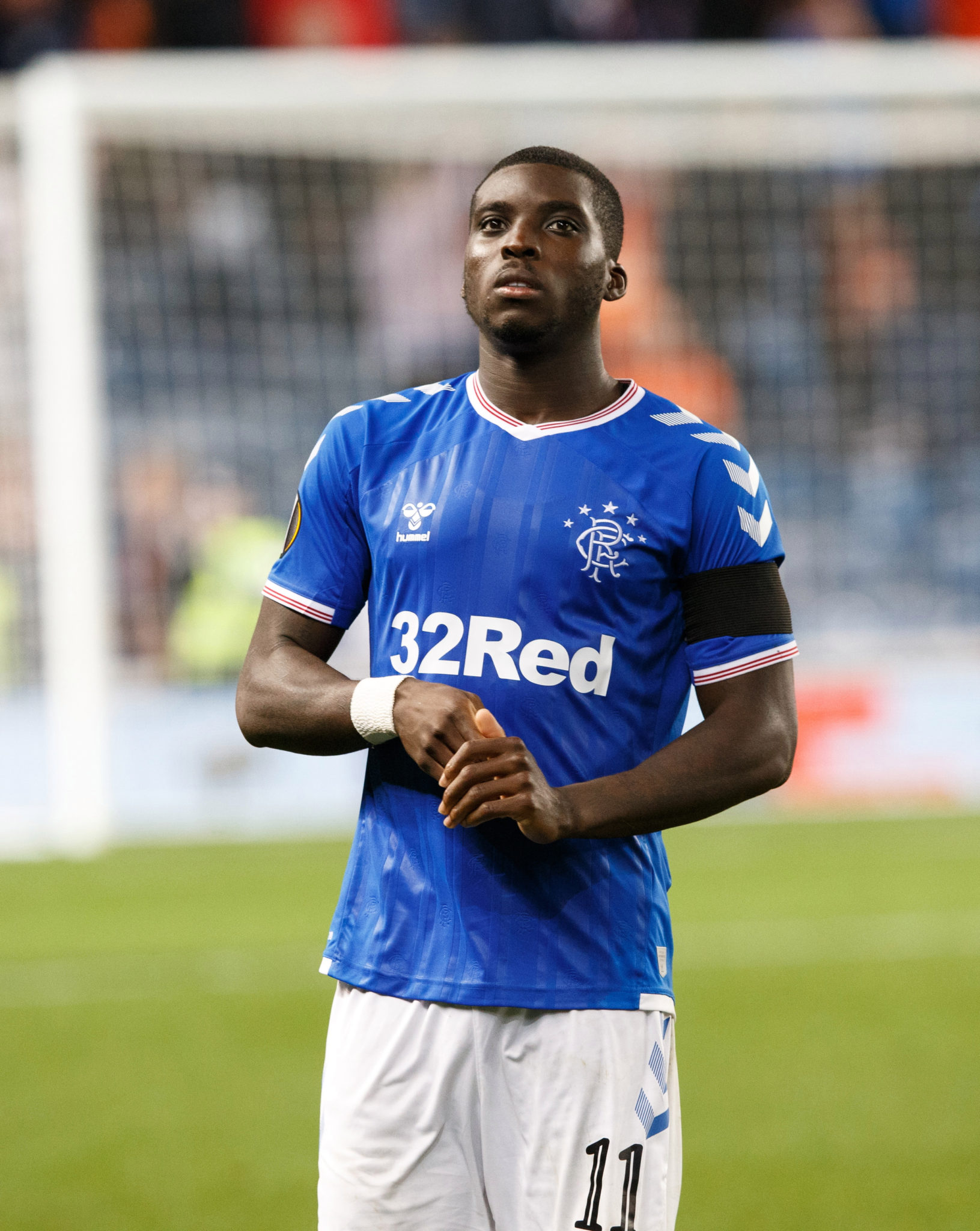 The 22-year-old has enjoyed huge popularity from the Gers supporters since teaming up with the side temporarily last summer from the Premier League leaders.

Ojo made most of the opportunity afforded him by manager Steven Gerrard and ignited his career after struggling during his loan move to French outfit Reims last term.

The Anglo-Nigerian put smiles on the faces of the fans with goals, assists and other dazzling displays. He found the back of the net five times and set up seven others.

The 22-year-old was a consistent performer for the Gers during his temporary stay, featuring in 34 games across all competitions.

Ojo helped the Ibrox Stadium outfit finish second in the Scottish Premiership after the league was ended abruptly due to the outbreak of coronavirus.

With the forward set to return to his parent club Liverpool after the expiration of his loan deal, he has taken to the social media to thank Rangers fans, who have been there for him all through the season and captured his best moments for the club.

“Best fans in the world no doubt. You guys gave me love & some moments in my life I’ll never forget. Thank you Rangers,” Ojo tweeted.

Ojo joined the Liverpool academy in 2011 from Milton Keynes Dons and after impressing in the youth set-up he was promoted to the first team but has only made eight Premier League appearances for the side.

The forward has mostly spent time away from the Reds on loan, featuring for Wigan Athletic, Wolverhampton Wanderers, Fulham, Reins and Rangers.

The Anglo-Nigerian will hope to fight for a place in Jurgen Klopp’s team on his return to Anfield by delivering stunning performances during pre-season games.

A number of former England youth players are currently excelling with the African giants like Alex Iwobi and Ola Aina while former internationals Victor Moses, who won the Africa Cup of Nations with Nigeria and Shola Ameobi have also played for the English youth team in the past.

Chuba Akpom and Ademola Lookman, who indicated their interests to play for the three-time African champions, have completed their paperwork to switch to Nigeria.

read also:Sheyi Ojo to Rohr: I want to play for Eagles

The Nigeria Football Federation (NFF) have failed in the past to persuade Tammy Abraham and Fikayo Tomori to play for the Super Eagles, however, should Ojo decide to team up with Gernot Rohr’s side, he will have his friends to make him feel at home.

I sold peppers, tomatoes for my mum, says Ndidi