Okocha believes it is just a matter of time.

PSG have not made it past the Champions League quarter-finals since 1994 despite the huge investment. 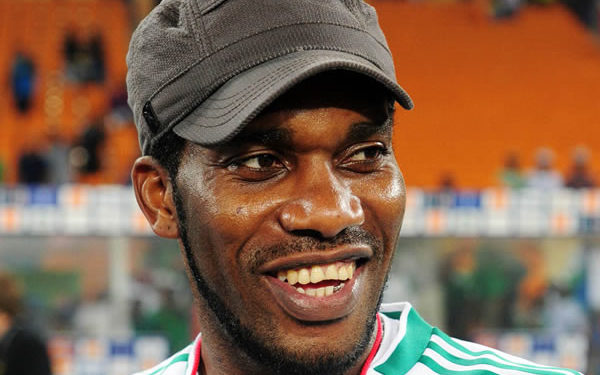 “I have no doubt that [at] some point they will win the Champions League, [it] is [a] matter of when,” the Nigerian told Goal.

“You know because not just as a former player of PSG, I’m [a] big fan of the club too, and I also put pressure on the team to try and win the Champions League because that is the only thing I believe that the club is missing for now.

“I think they brought some players to help the younger [players] believe that is possible. And for me maybe that is the little thing that is missing: belief that they can do it.

“And once they win the first one, I think that won’t be that difficult again.”

Ahead of next week’s Champions league clash against Manchester United, Okocha believes the club can get the job done without Neymar.

“But PSG have got a [lot of] great players and injury does happen sometimes, and we expect the others to do the job. So, I have no doubt that the other players will get the job done,” he told Goal.com.

Kloop: It would take ‘a masterpiece’ to turn Liverpool’s form…

Kloop: It would take ‘a masterpiece’ to turn…