SportingLife.ng exclusively gathered that Ex-Super Eagles’ captain, Austin Jay Jay Okocha has resolved his tax evasion case with the Lagos State Internal Revenue Board with indications rife that the suit may be struck out today when it comes up for hearing. 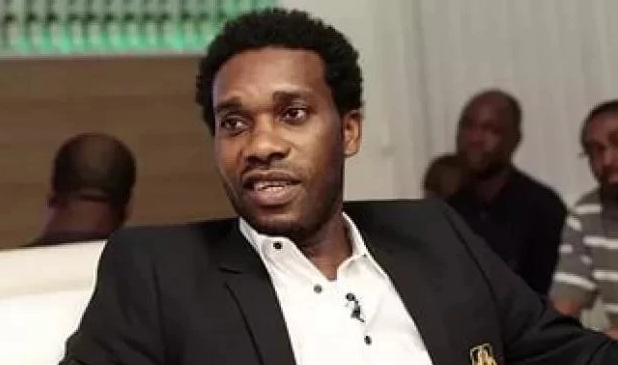 Reports have it that the former footballer has reached an amicable settlement of the case with the authorities which could possibly lead to the withdrawal of the case from a Lagos High Court.

The case, which is before Justice Adedayo Akintoye will be heard today but a government source privy to the suit revealed that the case may be struck out since Okocha has reached an agreement with the prosecutor.

On January 29, 2019, a Lagos High Court had issued a bench warrant for his arrest for failing to appear in court severally to defend himself on the allegation of tax evasion brought against him.

The prosecutor, Dr Jide Martins had on June 6, 2017 filed the charge and when the case came up for hearing on October 5, 2017, the defendant did not appear in court.

The prosecution had told the court that the defendant had failed to furnish the Lagos State Internal Revenue Board with a return of Income for tax purposes.

He said that the offences contravened Sections 56 (a) and (b) of the Lagos State Revenue Administration Law No.8, 2006 and Section 94 (I) of the Personal Income Tax Act Cap P8 , Laws of the Federation of Nigeria 2004.
Okocha is the first high profile Nigerian footballer to be dragged to court for tax evasion.

Top stars like Lionel Messi and Cristiano Ronaldo have been sued to court for similar cases in Spain.
Ronaldo was handed a suspended jail term recently in addition to paying millions of dollars to the Spanish tax authorities.

The ex-Real Madrid super star signed an agreement to pay $21.6 million in fines after he pleaded guilty to tax fraud in a Madrid Court.

The Portuguese striker, now playing for Juventus, faced tax avoidance charges from his time as a player in Spain at Real Madrid.

Eagles To Pocket N1.6 Billion If They Win AFCON