Nigeria international, Ola Aina has returned to Chelsea after spending last season on loan at English Championship side Hull City.

Aina who missed the opportunity of representing Nigeria at the 2018 FIFA World Cup in Russia was in action for the blues in a Pre season friendly against National League side, Aldershot Town. 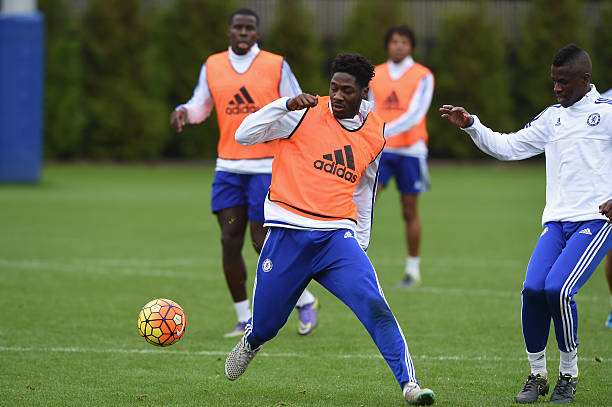 While he failed to get on the scorer sheet, Aina made sure he played a key role as the Blues defeated their opponents 4-2 in the friendly that was played behind closed doors.

However, it was another Nigerian player Ike Ugbo that grabbed the headlines with a brace with Tood Kane and Jeremie Boga getting one apiece.

The Chelsea side that featured against Aldershot comprised players who were returning from their loan deals.

Ahead of the new season, the left back will have to convince new manager Maurizzo Sarri that he deserves a place in the first team.

Ronaldo dines with loved ones to celebrate Juventus move

England were no match for Belgium–Southgate