Olise debut date set with Eze well ahead of schedule

New Crystal Palace signing Michael Olise is on course to make his debut after next month’s international break.

The midfielder has missed the start of the season with a back injury but has returned to light training and is targeting his debut next month.

There is a lot of excitement around the 19-year-old, following his £8million summer move from Reading, but Palace will not rush him into action and manager Patrick Vieira does not want to throw him in at the deep end as he makes the step up from the Championship to the Premier League.

Meanwhile, Eberechi Eze is well ahead of schedule in his recovery from the Achilles injury he sustained at the end of last season. 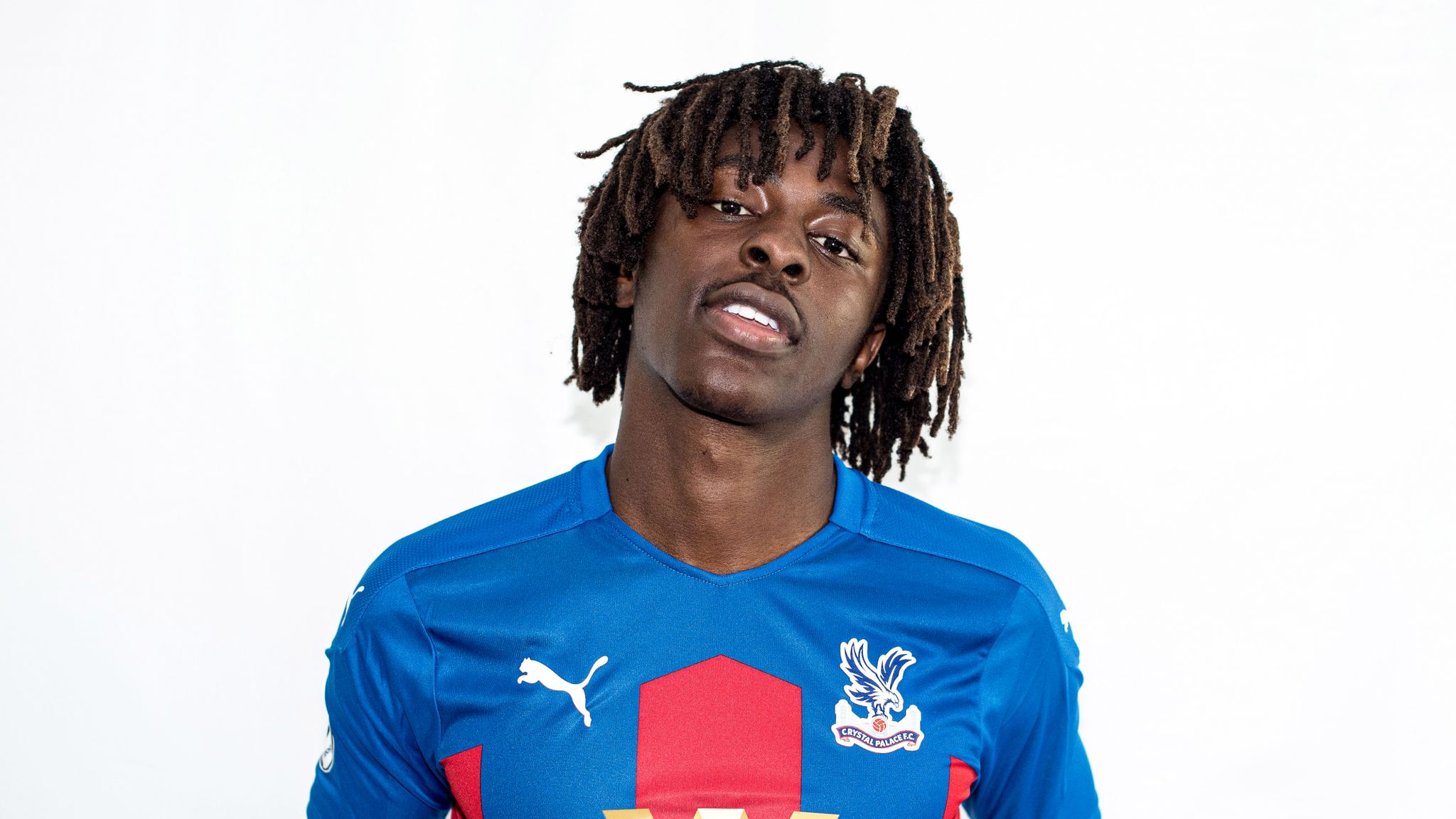 Palace boss Vieira is hoping to sign another midfielder this month to ease some of the pressure on Olise.

The Eagles are working to add two new players before the August 31 deadline, with Watford’s Will Hughes and Celtic’s Odsonne Edouard options.

Philippe Coutinho to stay at Barcelona for another year