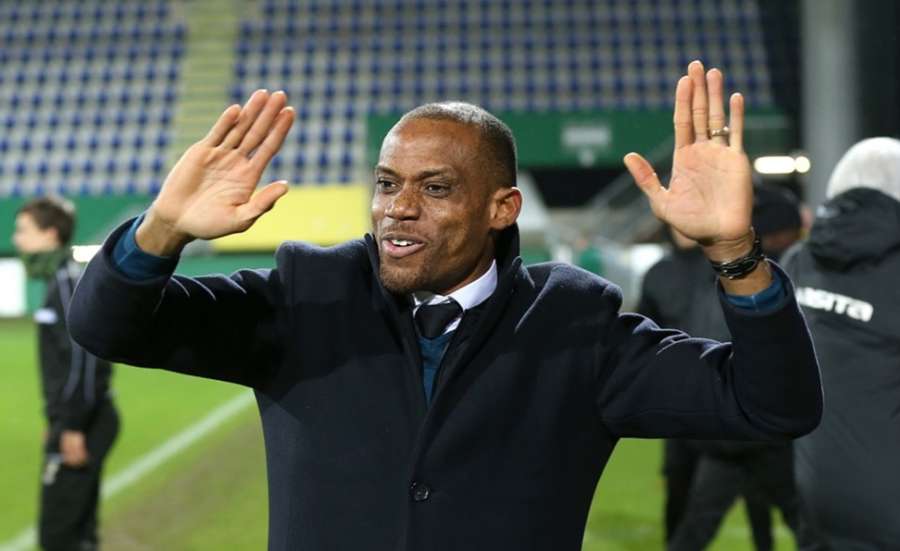 The former Super Eagles captain said that qualifying for major tournaments is only a basic achievement but a weak local league will produce poor national team.

“Well, qualifying for the World Cup in a way should be our birthright, likewise the Nations Cup,” said the former Eagles captain,” Oliseh said to Brila.

Oliseh says without the Nigeria Professional Football League (NPFL), he could have never been able to go out to make a big name for himself in Europe.

“But, I keep saying that the only thing that can get our football back on track, is to put our league in order, it’s simple.

“People like Uche Ikechukwu, Myself and Finidi and others if you asked what made us, We’ll tell you it’s the Nigerian league, not the European league.”

The former Ajax Amsterdam, Juventus and Dortmund star questions how Nigeria can enjoy home-grown talent if the domestic league is not well-run?

“So, as long as we don’t get the league in order, we will only just have epileptic success. It is difficult for us to even aspire to get the stars or manage stars if we can’t manage our own league.”

“I see Nigerian football going to the top, the top most top, once we put our league in order at least if it goes on for three to five years, uninterrupted and with credible results, we’ll fly again,” concluded Oliseh.