The former Shakhtar Donetsk and Braga handler replaces Claudio Ranieri who had interim stint in charge towards the end of last season.

‘We are delighted to welcome Paulo Fonseca to the club,’ said Roma president Jim Pallotta.

‘Paulo is a young and ambitious coach with international experience, a winning mentality and a reputation for bold, attacking football that will excite our fans.

‘From the very first conversations we had with him, he made it very clear he wanted to come to Roma and was excited about the challenge of working with our players and putting out a team that the fans can be proud of.’

The 46-year-old manager said: ‘I am very pleased to be appointed the head coach of AS Roma.

‘I want to thank the club’s management for the opportunity they have given me. I am excited and motivated by the task ahead of us. 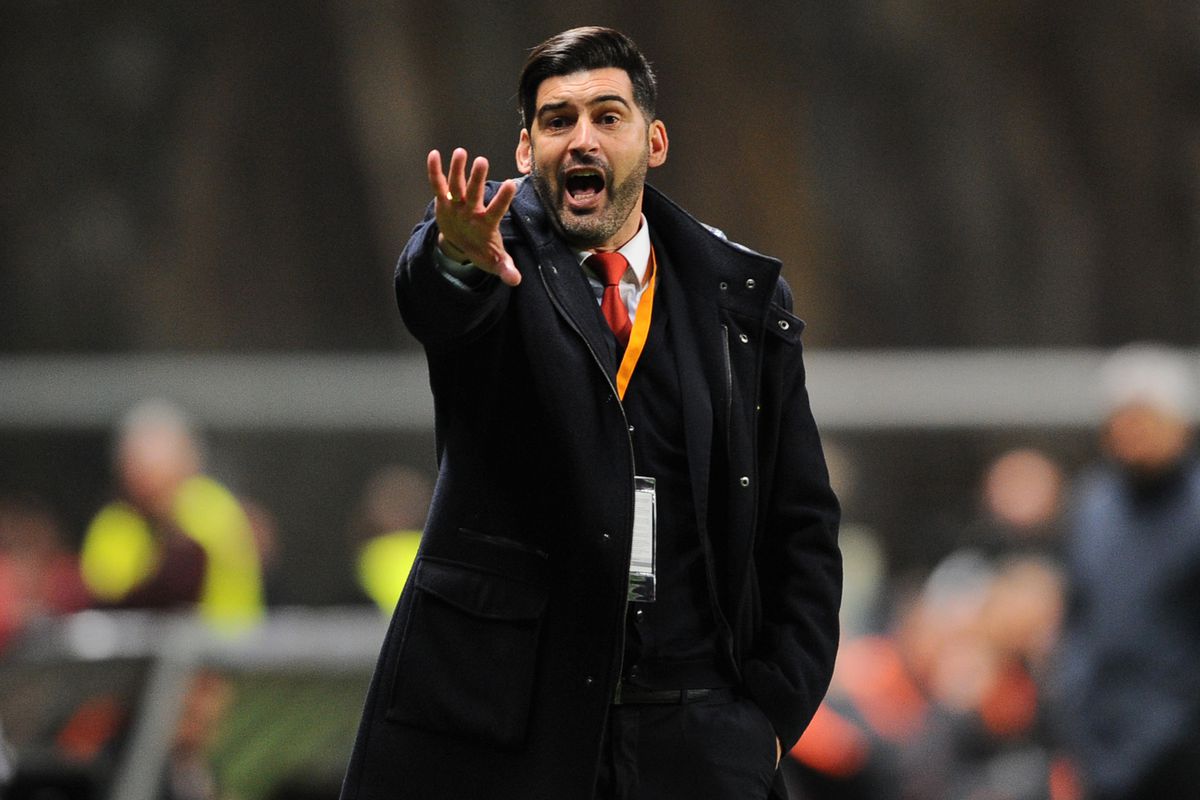 ‘I cannot wait to move to Rome, meet our fans and get started. Together, I believe we can create something special.’

Sadiq was part of Nigeria’s U-23 side that won Bronze at the Rio Olympic in 2016 joined Roma in 2016 from Serie B side Spezia initial on loan before the move was made permanent for a fee of £2 million.

He completed his first season at Roma scoring 2 goals in 6 Serie A appearances. He has however been on the road on the loan since then, from Bologna to Torino, NAC Breda, Rangers and Perugia. His loan deal to Serie B side Perugia expires on 30th of June 2019.

The coming of a new manager just few days to the expiration of his loan sojourn at Perugia could see him finally return to Roma.

The new Roma manager is known for his attacking style of football, an indication that fans of the side will be seeing a more mobile side going into the new season.  Roma finished sixth last term and will be expected to do far better next season.