Super Eagles’ German coach Gernot Rohr  is excited that the Olympic Eagles will be interesting to watch during the 2019 Africa U-23 Cup of Nations. 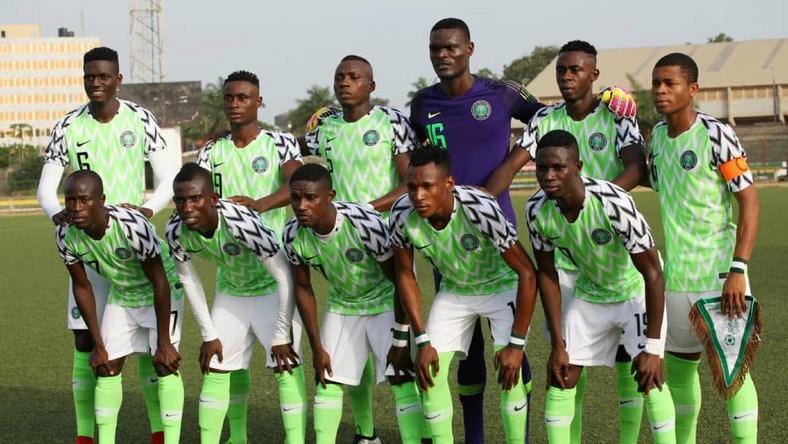 Rohr who visited the Olympic Eagles’ camp in Ismailia in  Egypt , said the national team’s technical crew is always on the lookout for the best players in the national age-grade teams.

“We are here to see the Under-23 players. Some of them are really interesting while some of them are already with the main team,” Rohr told NationSport. “ We have seen Effiong (Ndifreke), Valentine (Ozornwafor), Nwakali (Kelechi) and other players but we are always looking out for the best players in the grade teams.”

Rohr also added that invitation to the Super Eagles is open to all players of Nigerian descent but the media should not pressure them into choosing which country they want to play for.

This is coming on the heels of pressure for QPR midfielder Eberechi Eze to choose Nigeria ahead of England’s Three Lions.

He added: “The door to the Super Eagles is always open to the best players. There are so many players to choose from but the media sometimes insist they must come but they don’t want because they can play for England and Germany .So it is not always easy  for the players to decide  and it’s never good to put pressure on  them.”

Golden Eaglets react to Nigeria’s exit from U17 World Cup