Omeruo: ‘I’m happy to get on the scorer sheet

Nigeria defender, Kenneth Omeruo has expressed his delight at getting the only goal for the Super Eagles in their 1-0 victory over Syli Nationale of Guinea which fetched them six points and qualification to the round of 16 of the Africa Cup of Nations. 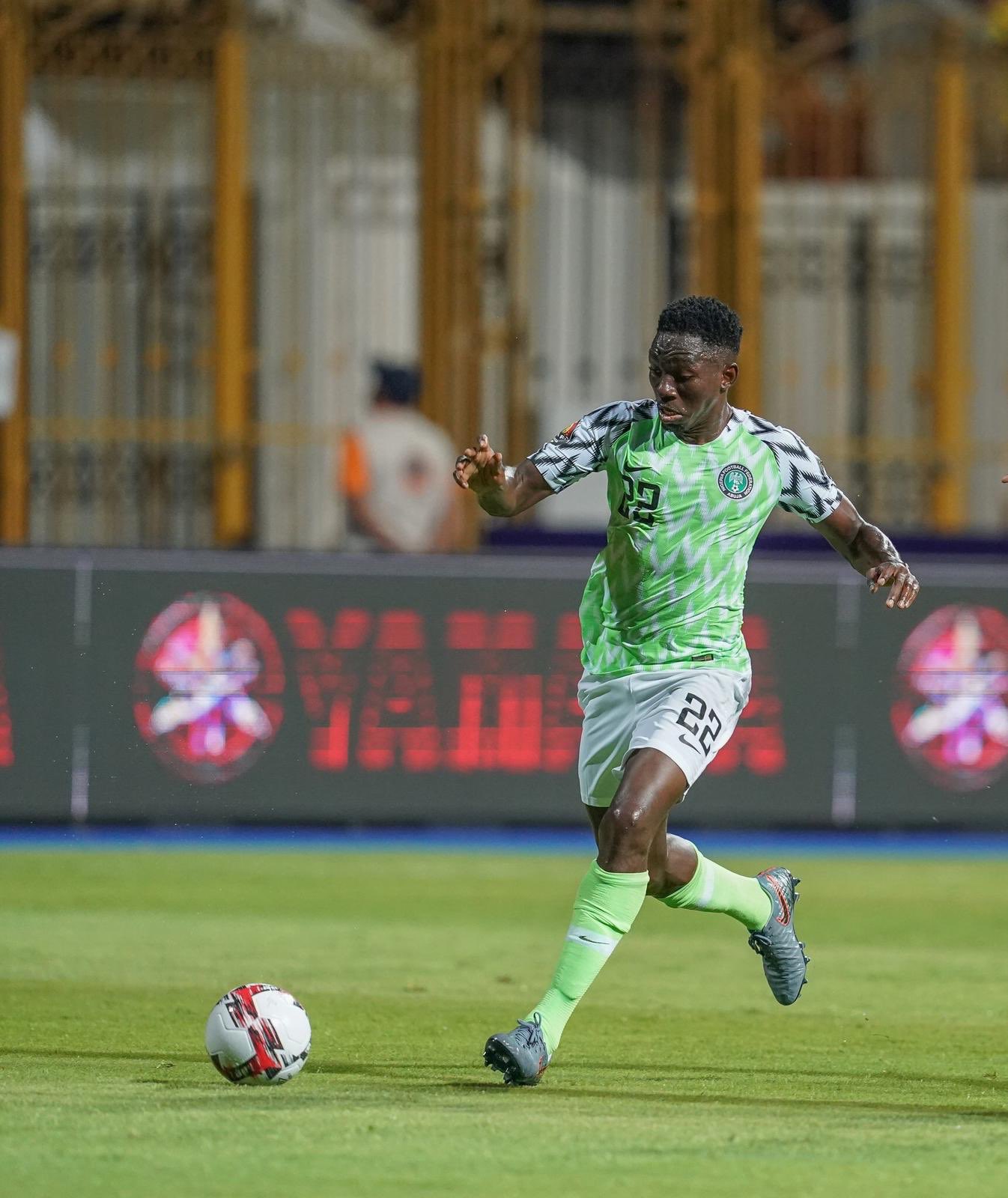 Omeruo who was named the Man of the Match after the encounter  has insisted that victory will motivate the team to win the tournament.

“The most important thing for us as a team is getting the victory and I am really pleased I could get on the score-sheet.

“It was a very tough game because Guinea is not an easy team and getting victory against them is a huge motivation for us,” said the defender who was scoring hid first goal for Nigeria.

Omeruo headed in the ball into the Guinea net from a Moses Simon corner kick with 17 minutes left to end the match.