Omeruo to partner Balogun in Eagles’ defence against Zimbabwe

Super Eagles defender Kenneth Omeruo looks good for a starting shirt after impressing in training ahead of this weekend’s international friendly against the Warriors of Zimbabwe. 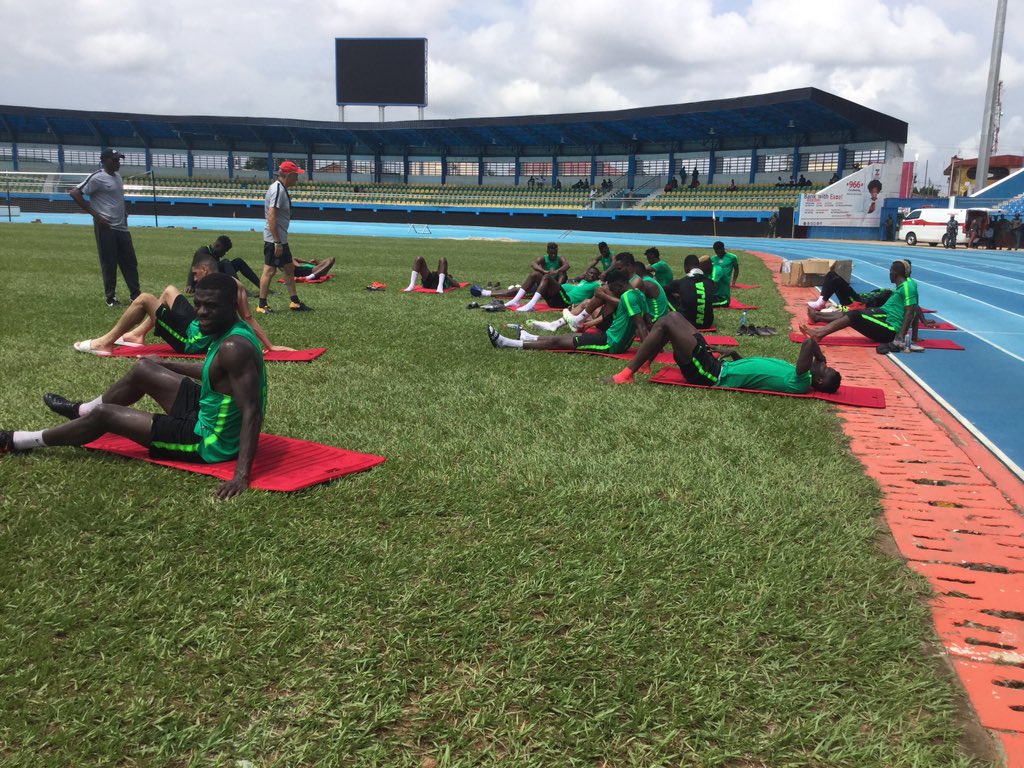 The Leganes of Spain centre back is expected to partner Leon Balogun in the heart of defence in the absence of Udinese of Italy defender, William Troost-Ekong.

It would be Omeruo’s 45th appearance for the senior team if he gets the nod.

He is also aiming for his second AFCON appearance having featured in the 2013 edition which Nigeria won.

Ronaldo sends awesome message to fans after hat-trick for Portugal