Leganes centre-back, Kenneth Omeruo, has admitted he misses football following the suspension of La Liga owing to the coronavirus outbreak. 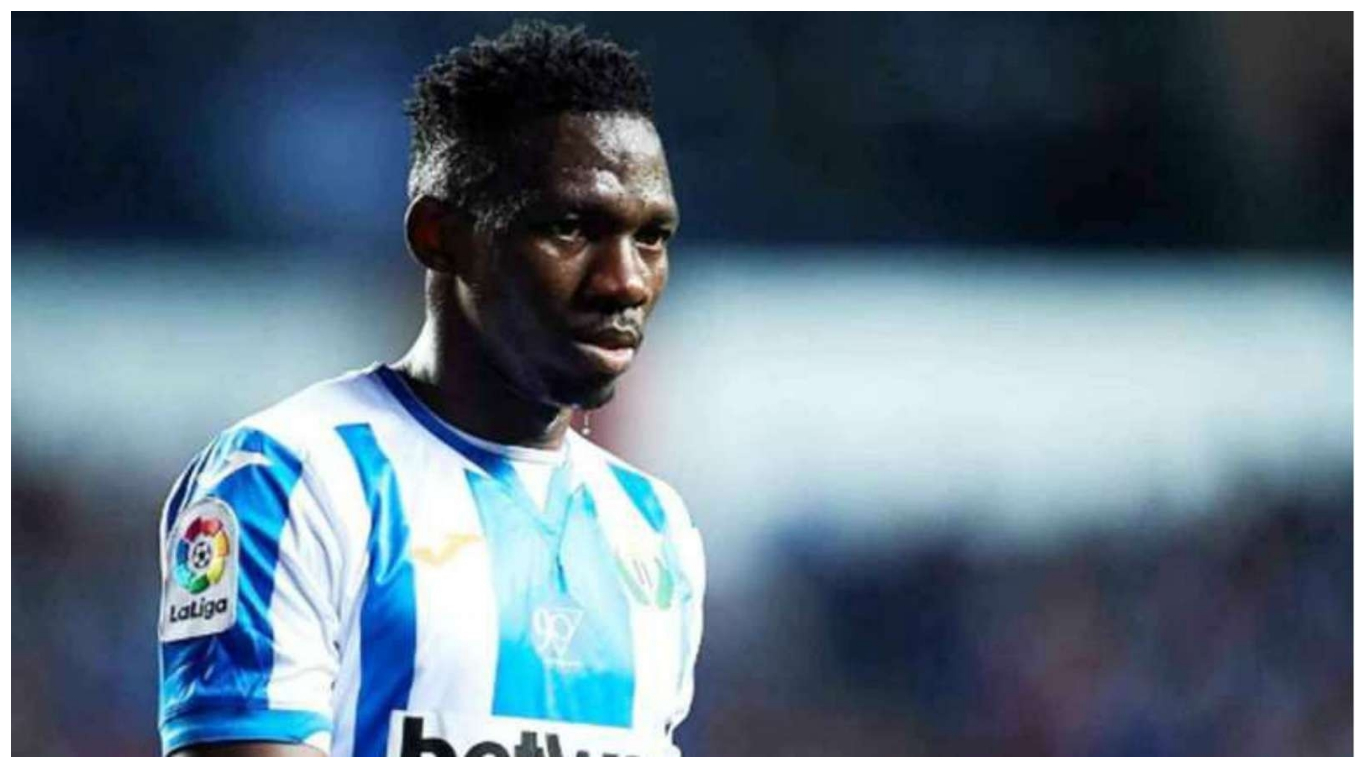 The Spanish top-flight has been forced to a hiatus along with several other leagues across the globe, with only a few still active while the World Health Organisation (WHO) has urged people to stay at home.

The decision was taken in an effort to curb the spread of the virus which has caused the death of thousands of lives, with Spain having recorded about 11,000 deaths already while more than 120,000 cases have been confirmed in the European country.

The Nigeria international has taken to social media to express his frustration at the situation while urging football lovers to remain at home.

“I miss the game; I hope this madness ends soon, but till then, stay at home please,” Omeruo tweeted.

Omeruo secured a permanent move to Leganes last summer from Premier League side Chelsea after delivering solid defensive performances while on loan.

The centre-back has since been playing a key role for the Cucumber Growers, featuring in 19 league games despite injury problems.

The 26-year-old will hope to help his side, who are in the relegation zone, avoid the drop from the Spanish top-flight at the end of this campaign.