Only Messi, two others safe in Barcelona clear-out – report

Barcelona are preparing a summer clearout of their playing squad with Lionel Messi, Marc-Andre Ter Stegen and Frenkie de Jong the only players who are safe. 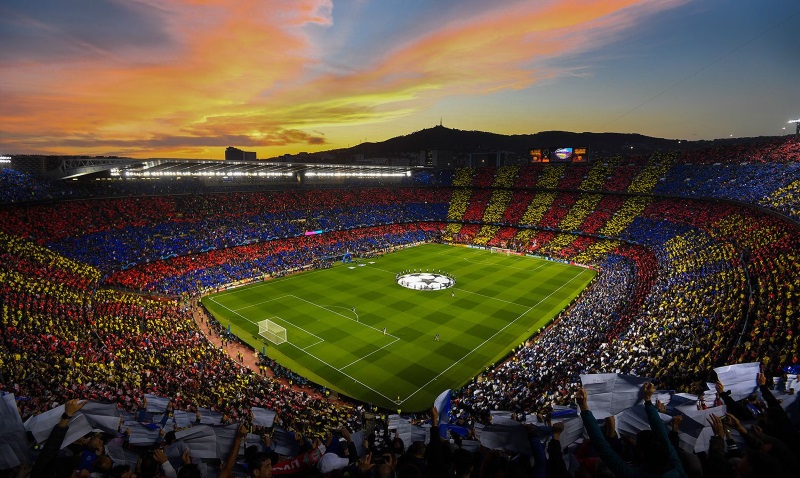 That is according to a report in ESPN, who say that the club are aware they will be hit particularly hard financially from the coronavirus pandemic and the indefinite suspension of football in Spain.

It follows an interview with club president Josep Maria Bartomeu with Diario Sport at the end of March in which he said that the club would still be able to attain any transfer targets they wanted, despite the financial uncertainty.

In addition to all clubs having no income from matchdays, football’s elite clubs have been hit even more as they have no income from their global merchandising or their stadium tours and museums.

Two players will already be arriving at the Camp Nou this summer – forward Francisco Trincao is arriving from Braga in a €31m deal while teenager Pedri is joining from Las Palmas in a €5m agreement.

It has also been widely reported that Inter striker Lautaro Martinez is a prime target for the Blaugrana along with multiple links with a return for Paris Saint-Germain star Neymar.

How Gunners are  working amidst covid-19 lockdown-Arteta