Super Eagles forward, Paul Onuachu will be aiming for his fifth goal for Belgian side KRC Genk when they face Standard Liege away at the Stade Maurice Dufrasne on Saturday. 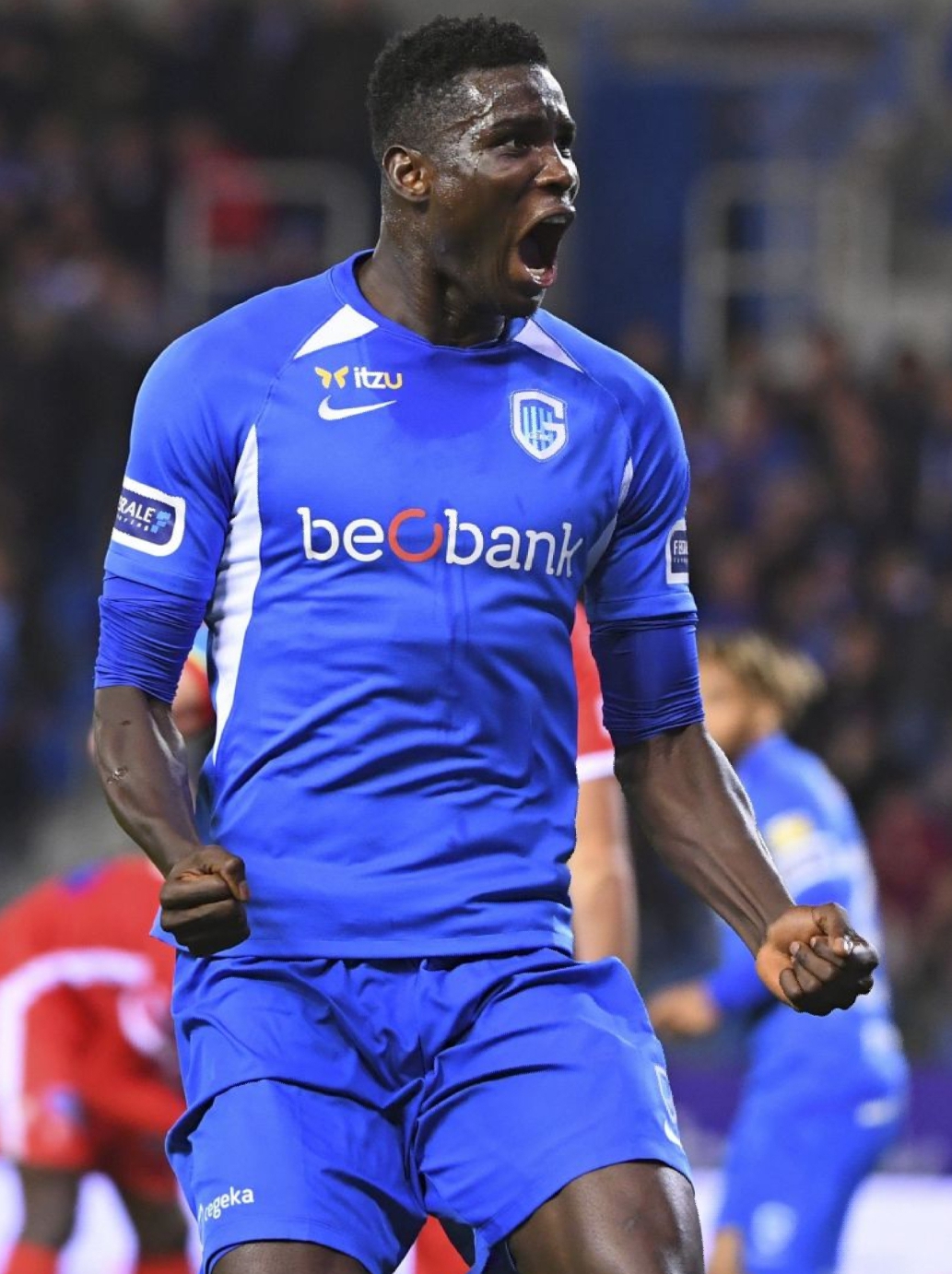 Onuanchu would also be eyeing his third start for Genk who are sixth in the league standings after nine matches.

The lanky striker did not click immediately when he joined the Belgian side in the summer from the Danish side FC Midtjylland.

He has however picked up after his brace against Royal Excel Mouscron before the international break.

He was also on national duty for Nigeria during the FIFA break against Brazil last Sunday which was the seventh cap for the senior team.