Henry Onyekuru wants to remain at Galatasaray despite rumours linking him with several clubs in Europe, including Bayern Munich, Borussia Dortmund, Marseille, and Sevilla. 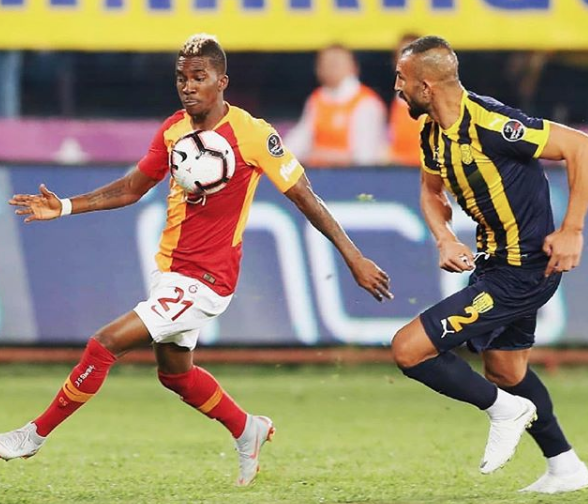 The Everton-owned winger had a successful spell at Galatasaray, finishing with 16 goals across all competitions as the Lions won the domestic double.

Onyekuru had to be farmed out on loan for the second successive season due to his inability to obtain a British work permit and his situation is not expected to change in July 2019 as he would not have played in at least 75 percent of Super Eagles’ competitive matches over the previous two years.

Speaking to Hurriyet, Onyekuru said: ”My desire is to stay at Galatasaray. If Everton listens to me, then I will gladly stay at this great club. But of course, this is something which can be decided between the two clubs.”

Onyekuru has been included in Nigeria’s provisional squad for the 2019 Africa Cup of Nations and is expected to report for international duty as from Sunday, June 2.