Super Eagles attacker, Henry Onyekuru will be targeting his first goal in the UEFA Champions League, as
he returns to the starting line up for Turkish side Galatasaray when they welcome Russian champions
Lokomotiv Moscow at the Turk Telkom Stadium tonight.

Onyekuru, who was on target for the Eagles against Liberia in an exhibition match in honour of
the country’s President, George Weah last Tuesday, has scored two goals for the Red and yellow side since joining from Belgian side Eupen this season on loan 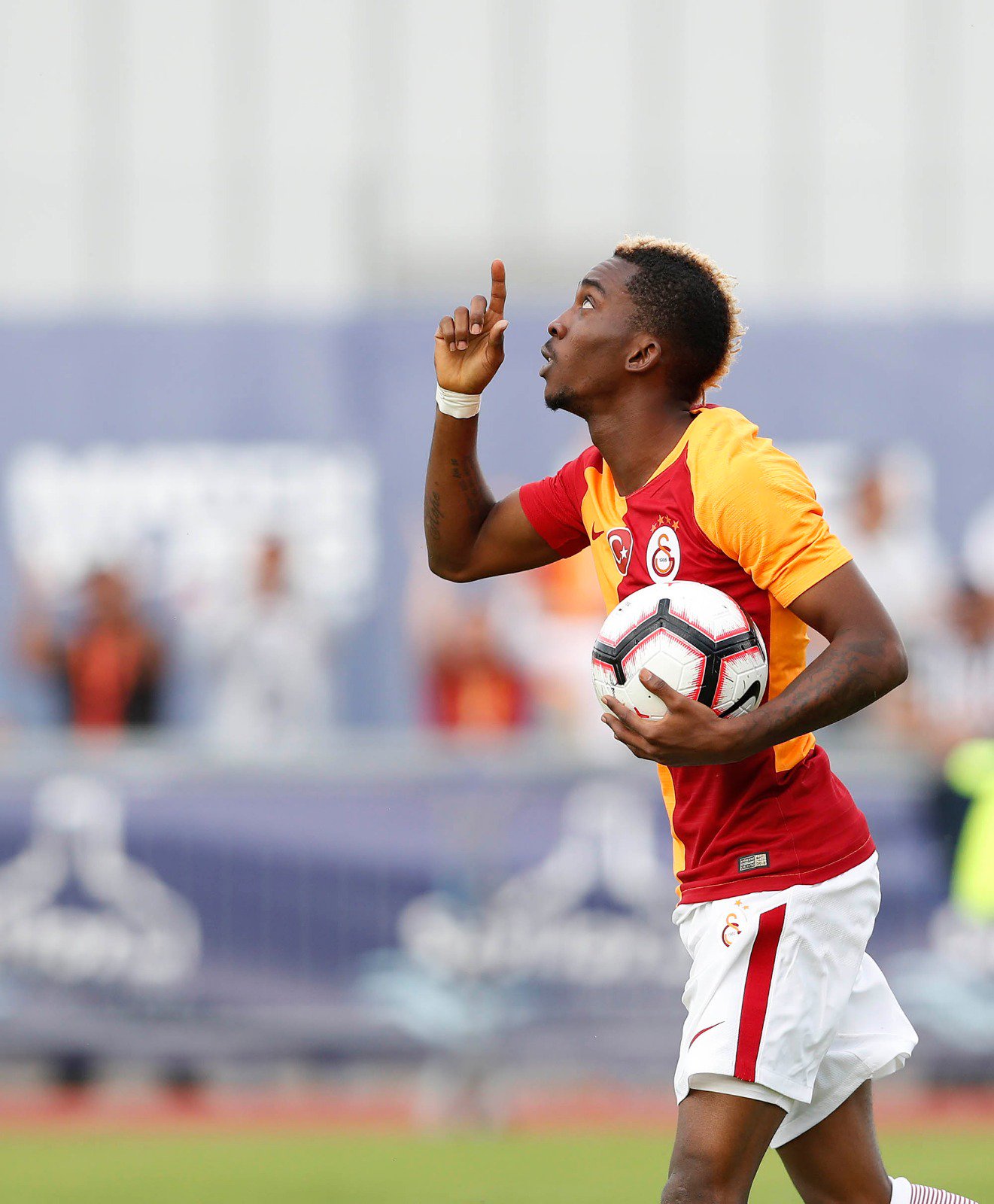 Interestingly, Onyekuru would be up against fellow Eagles teammate Bryan Idowu.

Unlike Onyekuru who looks certain to start tonight, the same can’t be said of Idowu who has struggled
to pin down a shirt with Locomotiv since his move from Amkar Perm.

Another Super Eagles player, who is also hoping to make his debut, is Chidozie Awaziem as his club FC
Porto face Schalke 04 at the Veltins Arena in Gelsenkirchen Germany tonight. The Eagles
defender who grabbed one of Nigeria’s goals against Seychelles in an AFCON qualifier has not featured
for the Portuguese side since his return from Nantes last season where he was on loan.