Three time African footballer of the year Assisat Oshoala who recently joined Barcelona ladies on loan from Chinese Super League, Dalian Quanjian F.C, has extended hands of friendship to Barcelona fans as she prepares to get cracking with her new teammates.

Although considered a short sojourn till end of the season the former Liverpool and Arsenal ladies ace appears determined to make the stay a worthwhile.

The 2017 Chinese Women’s Super League Top scorer was seen in a video uploaded by the new club on twitter, informing the fans that a Falcon has indeed landed in the midst!

The three time African women Championship winner and 2015 BBC women footballer of the year looks set to make a debut for the FC Barcelona Femení as the Barcelona ladies are called when they take on Albacete on Sunday. 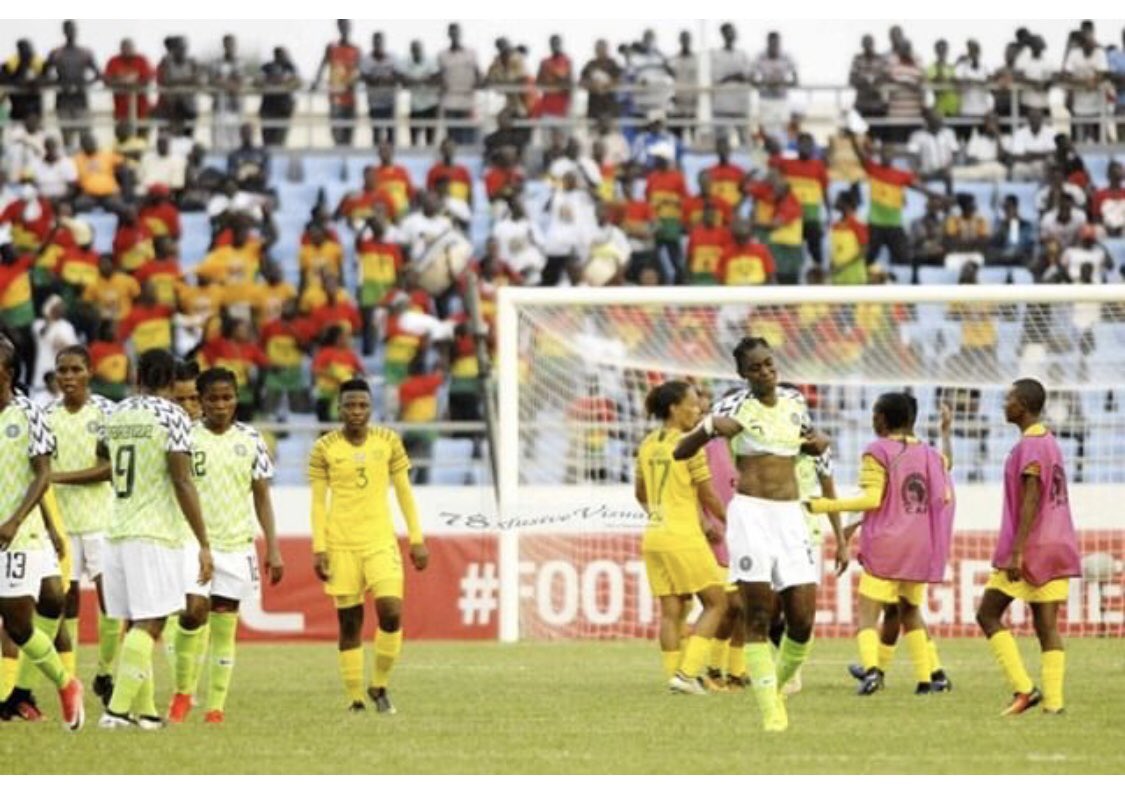 Barcelona ladies occupy the second position on the 16-team Primera Division Femenina with 48 points in 18 games played so far just three points below log leaders Athletico Madrid. Barcelona ladies have won the local league four times 2011–12, 2012–13, 2013–14, 2014–15 while winning the Copa Catalunya a record nine times since it was floated in 2005.

Oshoala is not the only Falcon that has pitched tent with new club just after the AWCON triumph in Ghana,  Rashidate Ajibade had just before the end of the tourney joined Norwegian side Avaldsnes Idrettslag on a two year deal.