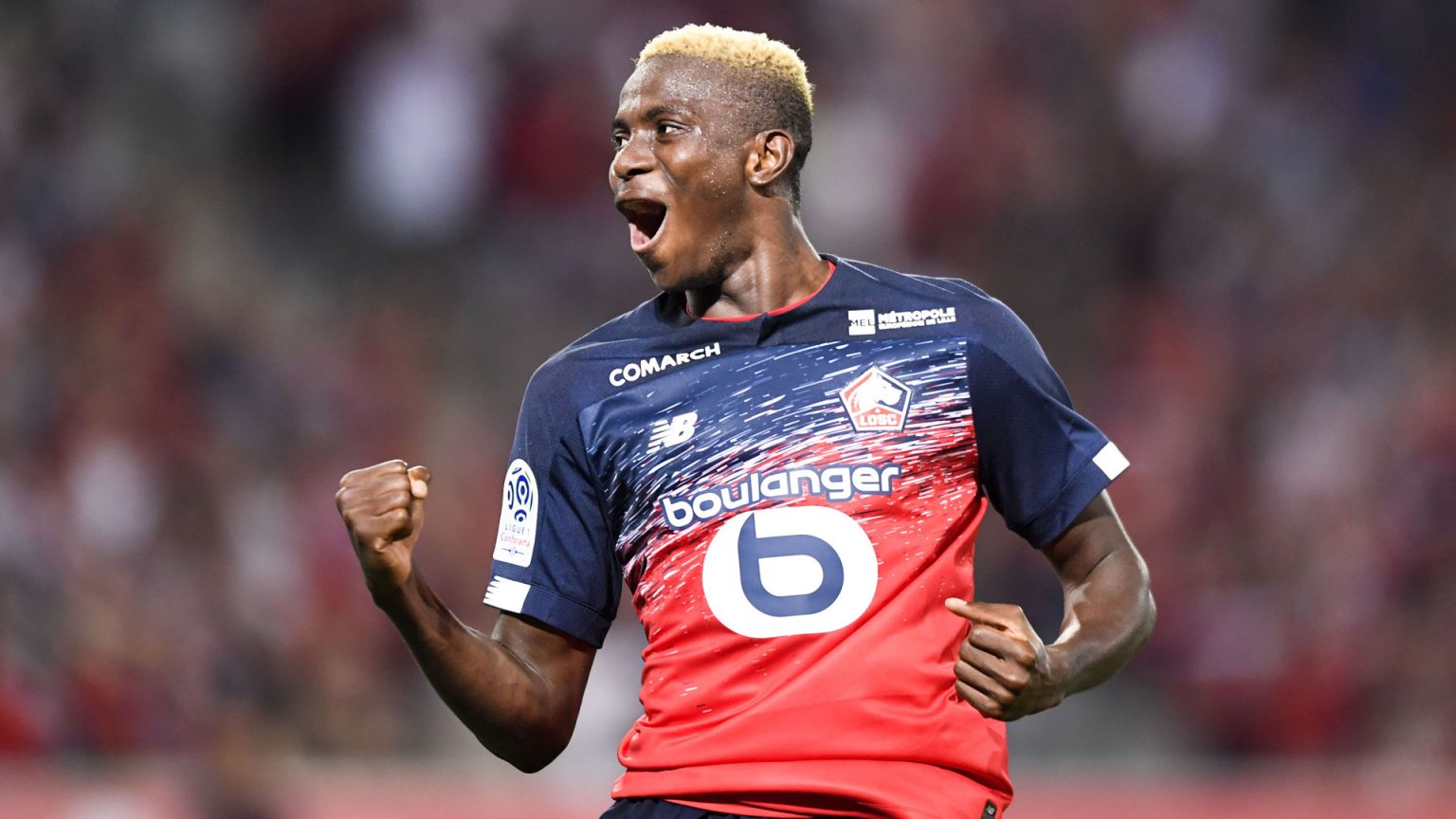 However, Babangida feels the red-hot Lille youngster, who currently boasts of four international goals, can break the 26-year-old record if he continues to improve.

“Rashidi has done so much for the country and that is why his goal record stands to date, but this is a challenge for younger players like Osimhen,” he told Goal.

“Everything is possible because this is sports where records are always broken, so why can’t Osimhen break Rashidi’s record? It is possible.

“However, he must do more to ensure this is achieved. Normally, Yekini’s record is something that should motivate Nigerian strikers to put in more effort and aim at.”

Osimhen has been an instant hit at Stade Pierre-Mauroy following his move from Sporting Charleroi as Nicolas Pepe’s replacement.

Still in his maiden season in France, the 21-year-old has found the net 18 times from 36 outings across all competitions, while accounting for six assists.

While Babangida is impressed with his form, he has tasked the youngster to not rest on his laurels, while advising him to reach for Lionel Messi and Cristiano Ronaldo’s heights.

“I watched him in the Champions League when he played against my club, Ajax even though they lost, and I must say that he is not doing badly,” Babangida continued.

“I also follow him in the French league and it’s not surprising that the big clubs are coming for him.

“He should never be satisfied with what he has. He should always try to play at Messi and Ronaldo’s levels which is difficult but realistic.

“If a good offer comes, he has to go but for now he should focus on Lille and respect his contract.”