The former Argentina captain and coach died after suffering a cardiac arrest at his home in Tigre.

Osimhen now holds the title of being the most expensive acquisition in the history of Napoli following his 70 million euros move from Lille in the summer transfer window.

The most expensive player in the world tag was once held by Maradona, who transferred to Napoli from Barcelona for a then world transfer record fee of five million pounds.

Regarded as one of the greatest players in history if not the best, Maradona led Napoli to win the Serie A titles in the 1986-87 and 1989-90 seasons, and also won the Coppa Italia, UEFA Cup and Supercoppa Italiana during a seven-year association with the Azzurri. 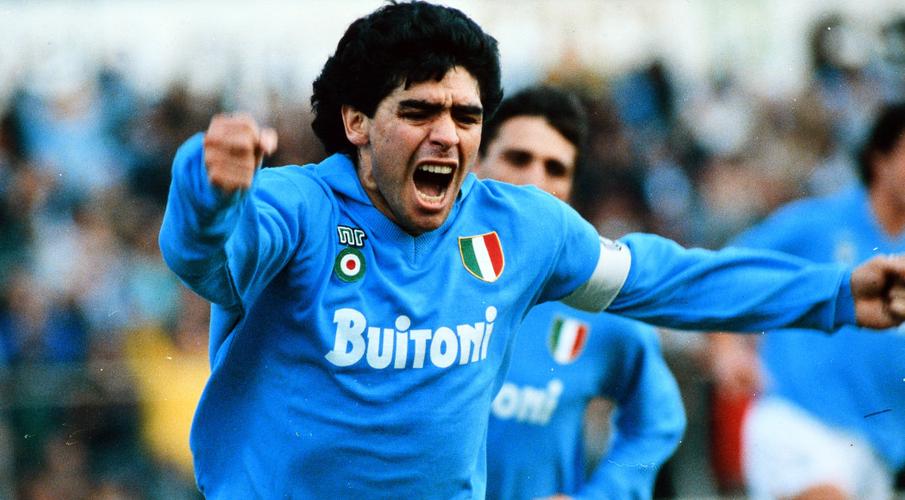 Osimhen reacted to the death of Napoli’s all-time best player by posting an Instagram story and added a caption, ‘Rest in power D10S’.

The mayor of Naples, Luigi De Magistris started a formal process to rename the San Paolo Stadium, the home stadium of Napoli, for Maradona on Thursday.