Ajibola Otegbeye has given his condition for him to continue with Sunshine Stars but that he is currently free to join any club within and outside Nigeria that can match his valuation as he is yet to sign for Plateau United or any other club in the Nigeria Professional Football League. 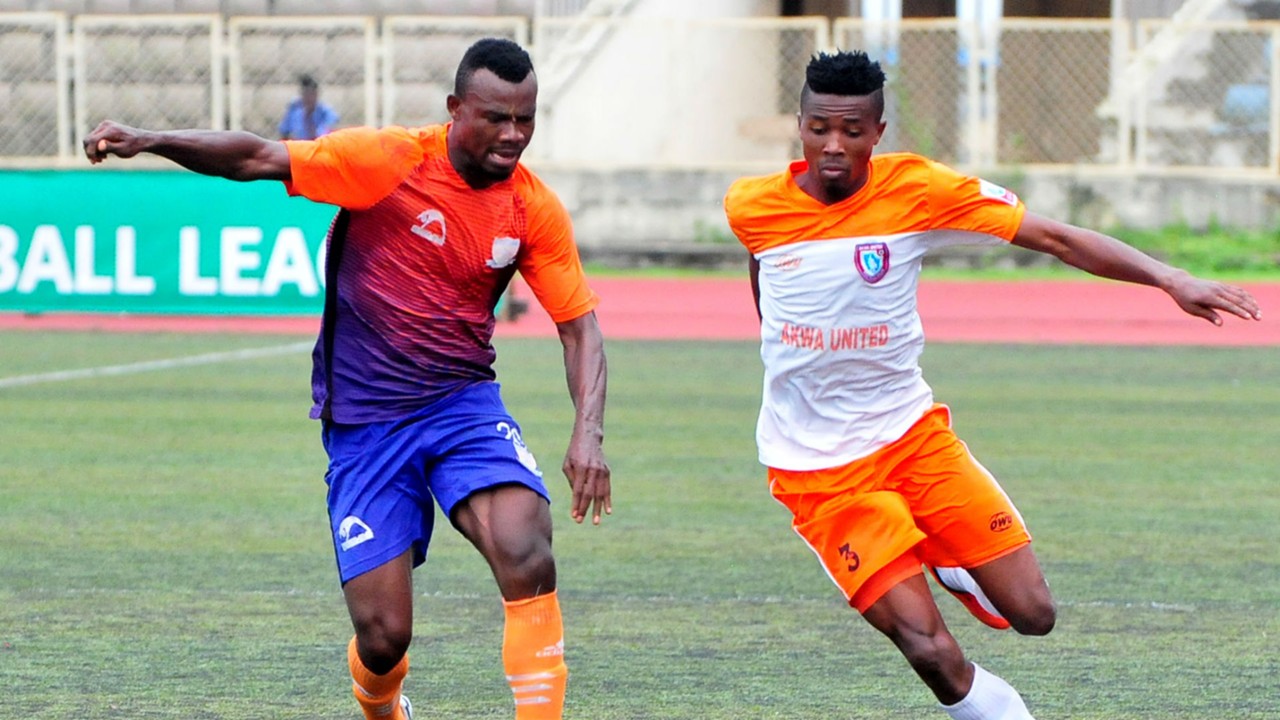 Otegbeye started last season with Akwa United but he left the Promise Keepers during the midseason after injuries truncated his much-celebrated move to the former Aiteo Cup champions and he had to retrace his steps back to the Owena Whales from where he joined Akwa United.

The striker played the remaining part of the league season for Sunshine Stars and also was involved in the Aiteo Cup competition where he helped the Akure side to the group stage before they crashed out in the group comprising Enugu Rangers who were the eventual champions.

He revealed his admiration for Sunshine Stars whom he has played for on two different occasions but that in as much as it is his desire to continue with Owena Whales he would like the club to show more interest in his wellbeing and thus pay up the cash for his loan fee to enable him to cater for himself and his family members.

Otegbeye who has also featured for shooting Stars and ABS in the past noted that he does not have any problem with the arrangement in place towards the payment of the salaries owed the players by Sunshine Stars but that he would like his outstanding loan fee for last season to be settled fort with if he is to consider them ahead of next season.

“Otegbeye Ajibola has not signed for Plateau United or any other club in the NPFL according to the rumours from the social media that I am now a player of the club. My contract expired with Sunshine Stars since October last year and it is yet to be renewed. I am aware of interest from Plateau United but we have not discussed,” Otegbeye disclosed.

“Sunshine Stars are yet to pay me last season’s contract fee and they want me to sign another one without talking or paying me the previous one. It doesn’t work like that. I have not signed for any team because the story from everywhere is that I have gone to reunite with my father, Abdul Maikaba at the club.

“I am pleading to Sunshine Stars management to please pay me my contract fee for last season because I heard others have received theirs. I am very much available for Sunshine Stars as soon as they are ready to do what is right but if they are not, I think I will take the matter up. I am owed last season’s loan fee and some months’ salaries. The loan fee is the most important if they want me to sign a
new contract. I am satisfied with what they have said on how the salaries will be paid.”