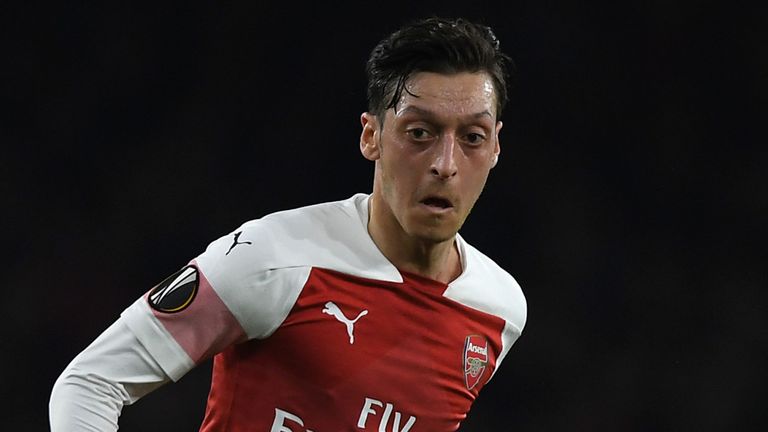 According to reports, Ozil told Emery insulted the coach for substituting him during the Europa League final against Chelsea last Wednesday.

“I swear, you’re not a coach,” Ozil told the coach.

The German wasn’t able to influence the proceedings, and Emery was left with no choice than to sacrifice him as Arsenal chased the game.

Emery hasn’t been a huge fan of Ozil since arriving at the Emirates last summer, leaving him out of his starting lineup and matchday squad on some occasions.

Nigeria out of W/Cup, lose to Senegal 2-1