By Segun Ogunjimi, Abuja On Mar 1, 2019 0
Super Eagles’ Technical Adviser Gernot Rohr has confirmed to SportingLife.ng that the Eagles’ 23-Man list would be released Friday (today) as earlier revealed by him. 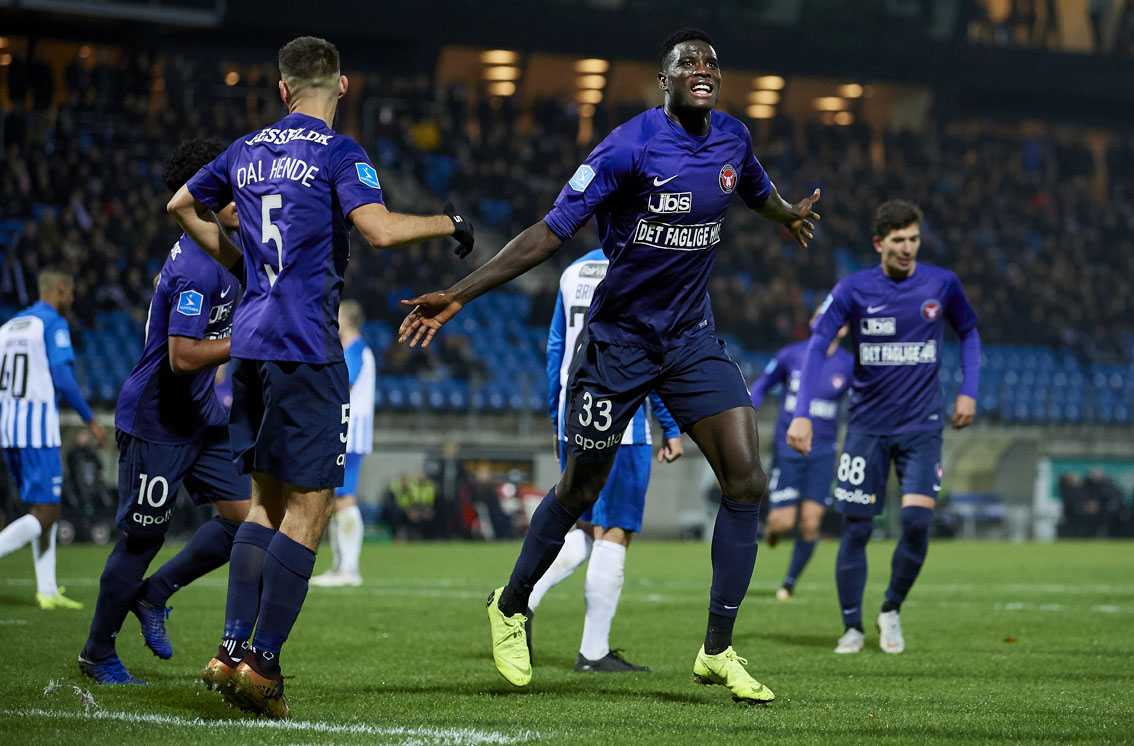 “The list (which has been officially sent to the Media and Communication Department of the Nigeria Football Federation) would be officially made public on Friday  the Coach had informed SportingLife from France.
SportingLife.ng however scooped from Impeccable source that at least three fresh faces in the team among who is the U20 World Cup bound Flying Eagles central defender Valentine Ozomwafor  who Rohr had hailed as one of the outstanding players in the last U20 Africa Cup of Nations.
Another player that also made the team is Denmark based striker Paul Onuachu.
Loading...
Super Eagles