Panic! as Bale is Diagnosed with Infection in Upper Respiratory Tract

Real Madrid forward Gareth Bale has been diagnosed with an infection in his upper respiratory tract, Real Madrid announced on Monday. 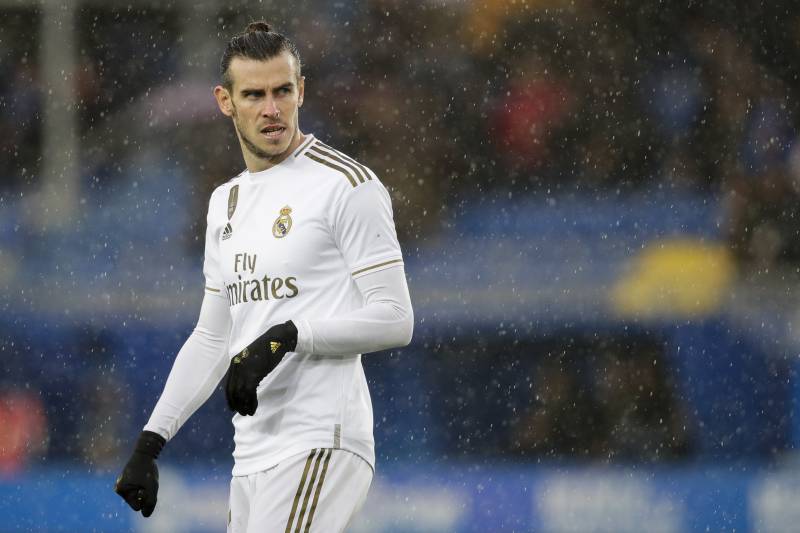 Along with Karim Benzema, who was diagnosed with a contusion in his left hamstring, the Welshman will be absent in Saudi Arabia for Real’s Spanish Super Cup campaign:

Both Karim Benzema and Gareth Bale are not travelling with Real Madrid for the Spanish Super Cup. Benzema has a muscle injury, while Bale has a respiratory problem.
The latest issue will be a big blow for Bale, as his career at Madrid has been blighted by fitness issues.

It’s also unlikely to earn him any further favour with manager Zinedine Zidane in what has been a turbulent campaign for the former Tottenham Hotspur star.

In the summer, Bale was frequently linked with a transfer away from Los Blancos, with a move to Jiangsu Suning of the Chinese Super League falling through.

As he was integrated back into the team, netting two goals and providing two assists in 12 La Liga appearances this term, the 30-year-old has been frequently jeered by the Santiago Bernabeu crowd.

Those boos intensified in November when Bale was pictured on international duty with a now-infamous flag that said “Wales, golf, Madrid” as the Madridistas jested about the player’s passion for his country and golf.

Getting back into the team may be a challenge for Bale. In the wide areas, Los Blancos are blessed with options, including summer signing Eden Hazard, although he is also currently sidelined.

The young Brazilian tyros Rodrygo and Vinicius Jr. are other players the Madrid manager can potentially rely upon in Bale’s absence.

Real play Valencia on Wednesday in a semi-final. The final will be on Sunday against the winner of Thursday’s semi-final between Barcelona and Atletico Madrid.

Liverpool yet to decide about Wijnaldum contract