Paris Saint-Germain will reportedly offer fresh contract terms to Kylian Mbappe that would see the Frenchman earn £700,000 a week.

The youngster, who joined Paris Saint-Germain for a fee of £156m in 2017, has scored a total of 69 goals in 97 games across all competitions for the Ligue 1 champions. 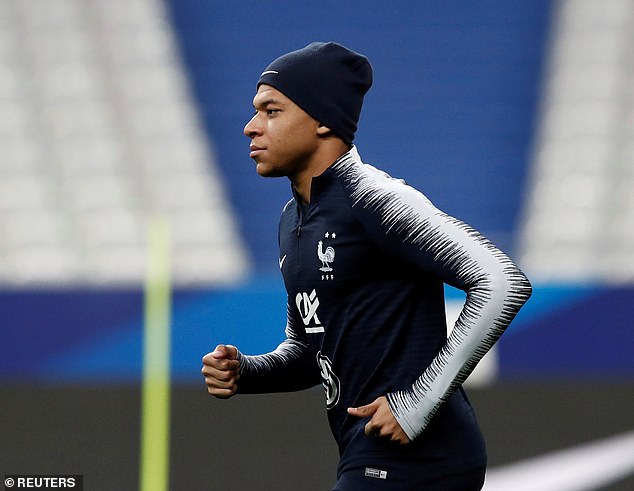 However, reports have suggested that Mbappe is open to the prospect of completing a move to Real Madrid next summer.

According to Le Parisien, PSG will attempt to keep Mbappe, whose current deal expires in 2022, by offering the striker a lucrative package of £700,000 a week.

Other reports have stated that the PSG hierarchy are willing to make the 20-year-old the highest paid player in the world in order to stave off interest from Los Blancos.

The French side will make a concerted effort to keep Mbappe next summer given that Neymar, according to reports, is set to rejoin Barcelona next summer.