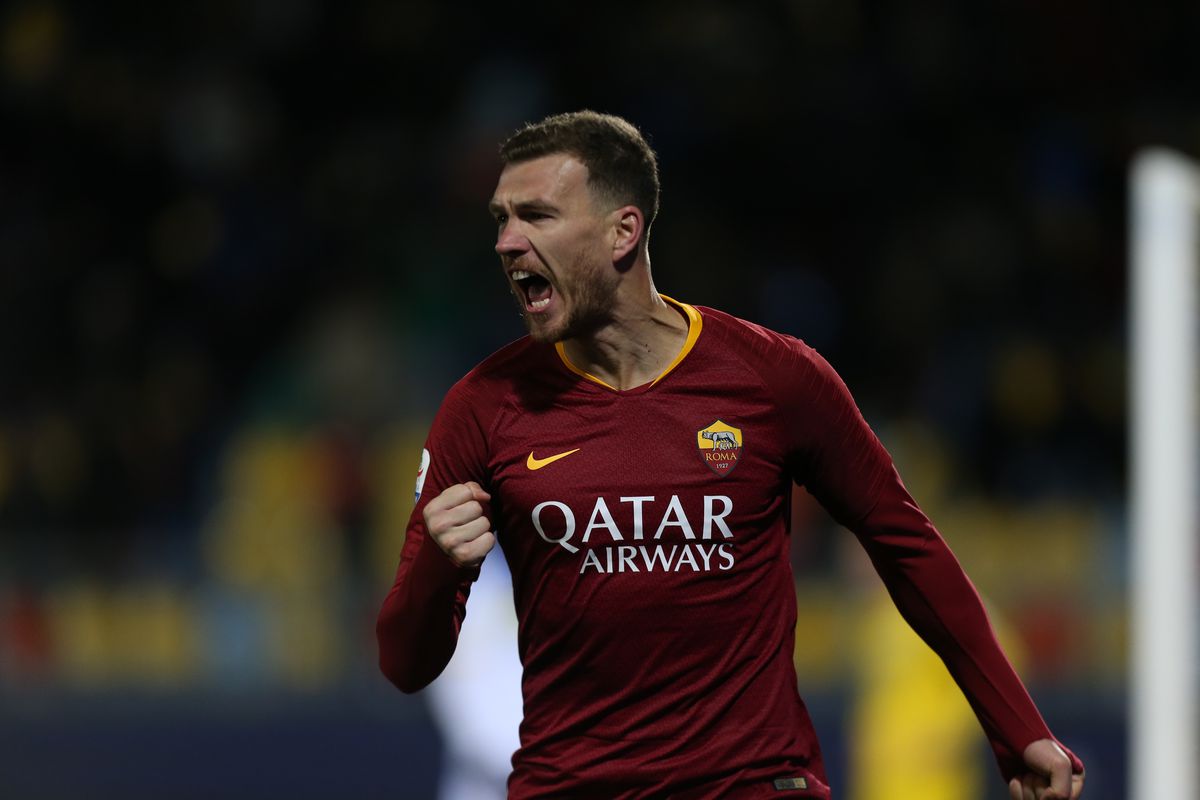 The pair worked together at Manchester City which was Dzeko’s prolific season at the Etihad.

He was there during the 2013/14 season which saw the Bosnia international bag 26 goals before leaving for Seria A side Roma.

The Chilean believes Dzeko can help strengthen the attacking department before he hangs up his boots.

The proposed contract would keep Dzeko at the club until the age of 35, as it was his 33rd birthday last month.

West Ham missed out on the former City goalscorer during the January transfer window.