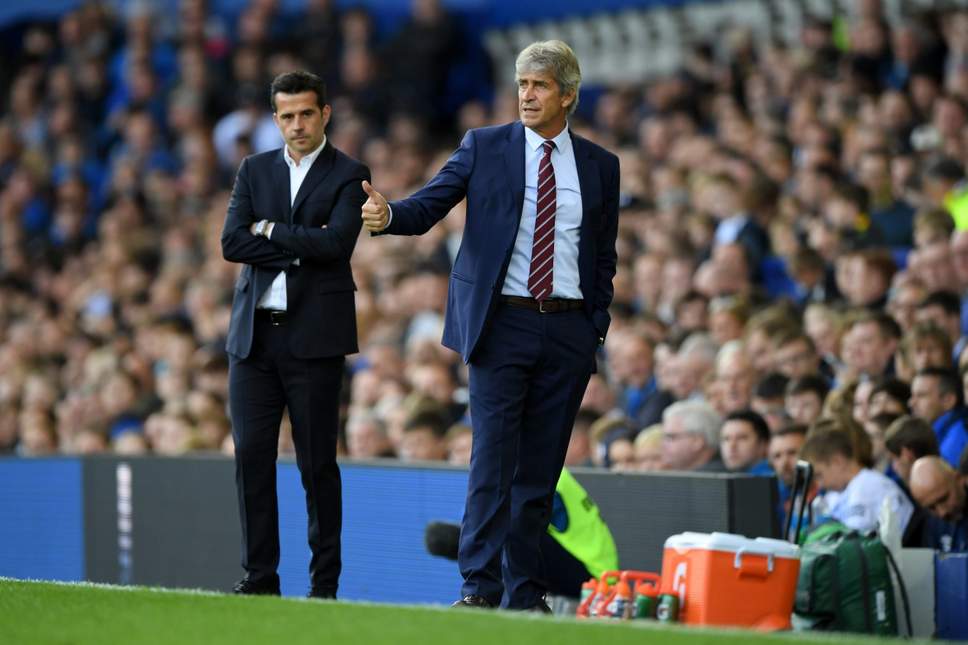 West Ham boss Manuel Pellegrini has said a first Premier League win of the season is the best birthday present he could have asked for.

The Hammers lost their first four league games this season, but ended that run with a 3-1 win at Everton on Sunday, which was also Pellegrini’s 65th birthday.

A double from Andriy Yarmolenko and a second half strike from Marko Arnautovic gave the Chilean’s side their first points of the season and took them out of the relegation zone.

Afterwards, Pellegrini admitted that the result was the perfect way to celebrate.

“I was not worried about my birthday today – I just wanted to win the game – it was the best gift my players could give me.