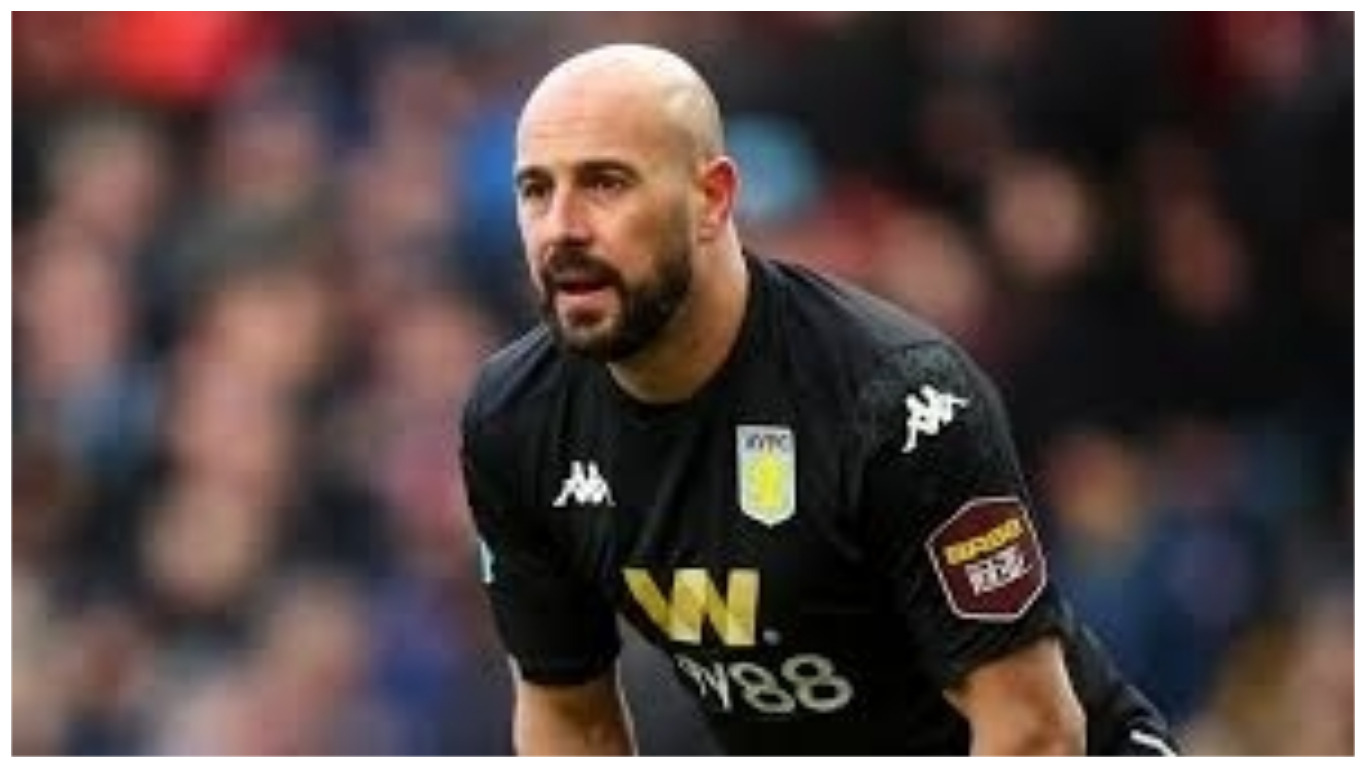 Protesters took to the streets, inside their cars, to protest at Prime Minister Pedro Sanchez’s handling of the coronavirus lock down.

The 37-year old, currently on loan at Premier League side Aston Villa, tested positive for the virus in March, however he appears to be against the measures enacted by Sanchez.

“Ah! It appears that folks have gone out into the streets, haven’t they?” the former Villarreal keeper tweeted from his official account.

Reina’s comments come just hours after Sanchez confirmed both La Liga’s Primera and Segunda Divisions can both restart their 2019-20 seasons behind closed doors from June 8.

The ex Liverpool man has established himself as figure of political controversy due to previous remarks.

He has publicly criticised the Catalan independence referendum, and openly indicated his support for Vox’s leader Santiago Abascal, as per reports from COPE prior to the 2019 General Election.