Phil Jones out of Eagles Friendly 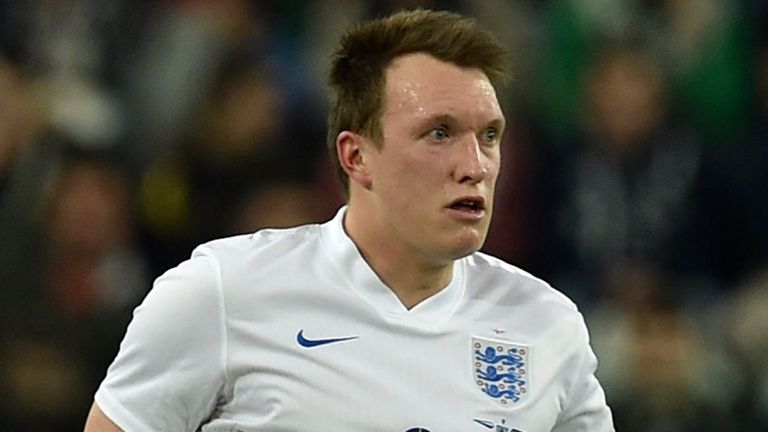 It has emerged that team manager Gareth Southgate has given the 26-year-old the day off to be with his partner who is expecting their baby.

The Manchester United defender is one of the four centre-backs in Gareth Southgate’s 23-man squad for the World Cup in Russia, along with Manchester City’s John Stones, Leicester’s Harry Maguire and Chelsea Captain Gary Cahill.

Southgate is likely to choose a replacement among the trio of Stones, Maguire and Cahill. He should return for England’s final warm up match against Costa Rica at Elland on June 7.