Philippe Coutinho to stay at Barcelona for another year

Ronald Koeman and the Barcelona directors have decided to give Philippe Coutinho a third chance to show what he can do at the Camp Nou.

No interesting offers for the Brazilian have been presented to Barcelona, which is one of the main reasons why the player is set to stay on for the 2021/22 season.

Coutinho arrived at Barcelona halfway through the 2017/18 campaign and struggled to fit in, before going out on loan to Bayern Munich for the 2019/20 season. He was then given a second chance last summer under Koeman and started that season well, before his form did drop off and he eventually suffered a long-term injury.

Fitness issues have prevented Coutinho from participating in Barcelona’s pre-season matches, which meant he couldn’t demonstrate his current condition to potential suitors. As such, no good bids have come in for the player who Barcelona wanted to sell. The new plan, then, is for the 29-year-old to stay. 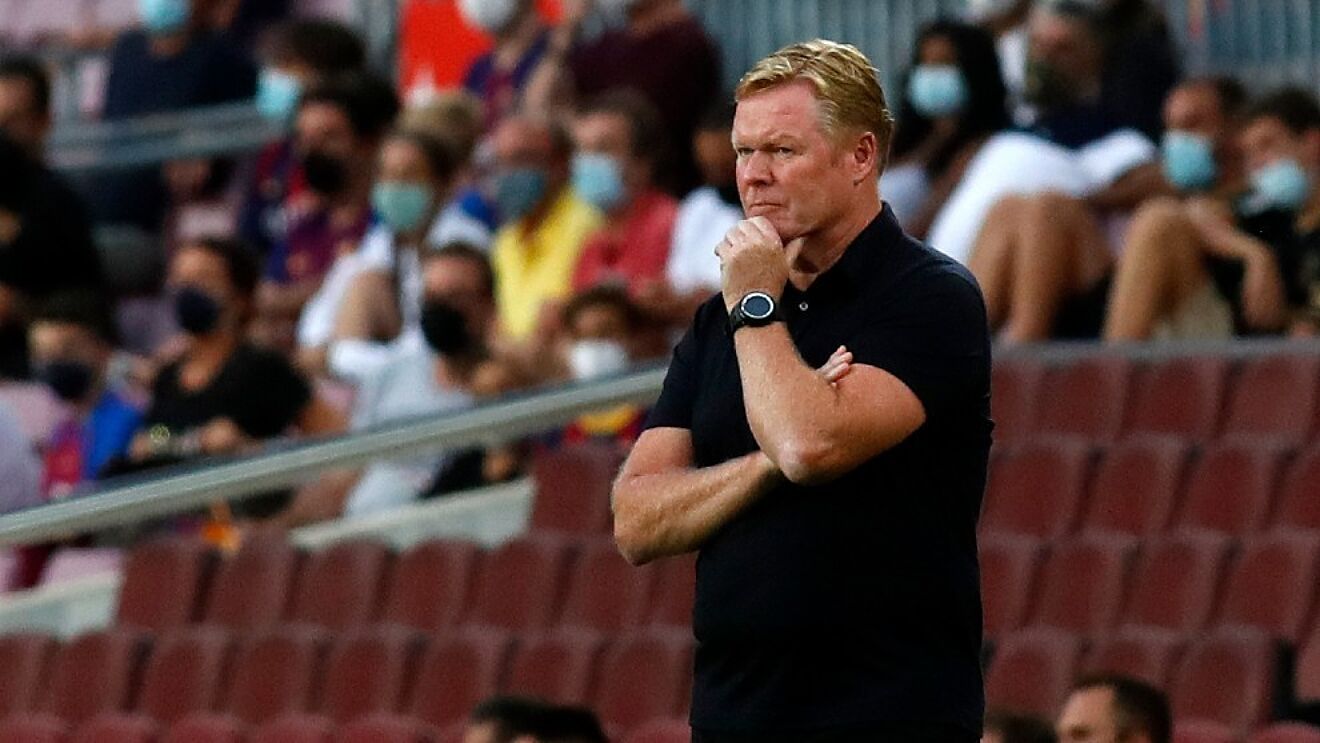 There is a need for midfielders at the club, especially after the Blaugrana failed to sign Georginio Wijnaldum this summer. Plus, there are some who believe Coutinho can fully showcase his abilities now that Lionel Messi has departed, as the Brazilian’s ideal position and role was similar to that of the Argentine.

It won’t be easy for Coutinho to get back to his best and it should be kept in mind that he had a complicated relationship with the Barcelona supporters, who’ll be back in the stands this season. But, the big money signing from 2018 is about to be given a third chance to prove himself.

Olise debut date set with Eze well ahead of schedule

Vieira: Crystal Palace conceding late on is ‘difficult to…