Barcelona defender, Gerard Pique has moved to squash rumours of any rift between Lionel Messi and Antoine Griezmann since the latter arrived four months ago. 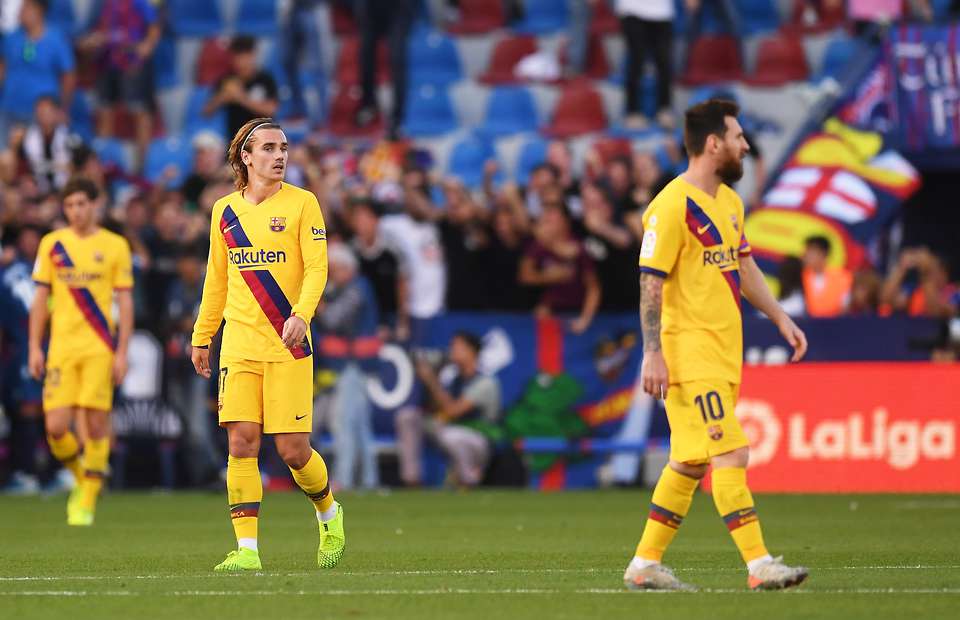 Reports have been circulating in the media that both players do not get along since Griezmann arrived Nou camp.

“It’s really good,” he said of Messi’s relationship with Griezmann.

The Frenchman joined from Atletico Madrid in the summer and was expected to hit the ground running at Camp Nou, but he’s not yet on the same wavelength as his teammate.

The signs showed in Barca’s 0-0 draw with Slavia Praha on Tuesday night, when Messi made just four passes to Griezmann, while Griezmann astonishingly made just one.

Further report suggests that Messi has not forgotten how the former Atletico Madrid forward rejected a move to the club in 2018.

Guardiola not yet the greatest declares Juve forward Eni Aluko

Robber who tried to attack Ozil, Kolsinac gets 10-year-Jail term