The days of Super Eagles’ head coach on the Nigerian job are numbered if he continues to meddle into the team’s logisitics, especially the venues where the country’s matches will be played. 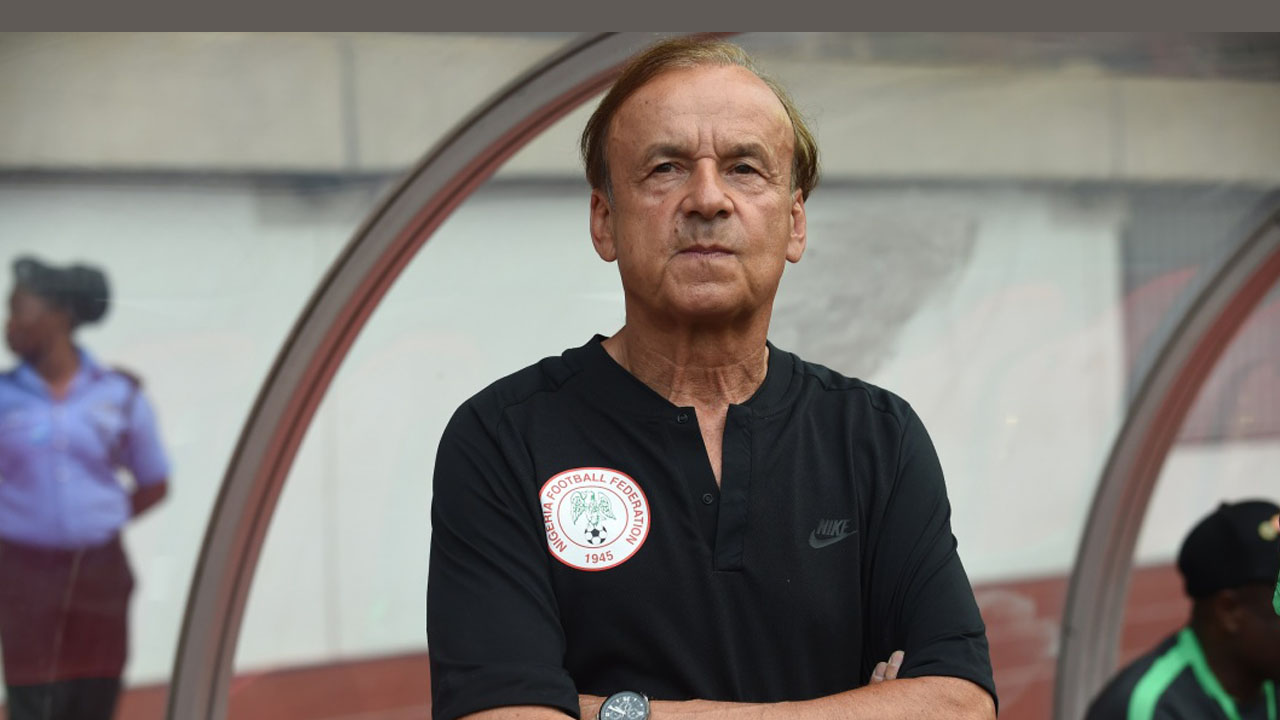 Sportinglife.ng gathered from those who were pesent when the hierarchy of the Nigeria Football Federation (NFF) was told that Rohr rejected the choice of the late Stephen Keshi Stadium in Asaba as the venue for the Eagles’ next two matches – the games against Seychelles on March 22 and against Egypt on March 26 next year.

In fact the NFF chiefs vowed to call for a termination of his contract with the country, if the manager sticks to his guns in rejecting the stadium in Asaba, insisting that: ”Nowhere in Rohr’s contract is it written that he should dictate where the Eagles should play or not. It is the perogative of the NFF to organise matches for the team for blending and where such matches should be played. He face his duty of producing a good team for us.”

”The decision to play both games inside the new Stephen Keshi stadium in Asaba is final. It is irrevocable since the Delta State government has promised to host the boys and make Deltans happy again, having experienced the Eagles in previous matches played in Asaba,” one of the NFF chieftains revealed.

On Thursday afternoon, The Egyptian Football Association announced that it will take part in a friendly match against Nigeria’s Super Eagles next March following their final 2019 Africa Cup of Nations Qualifier.

As announced in a statement by the FA, the Pharaohs take on Niger away from home in the period between 22-24 March 2019. Following the match, Egypt will travel to Nigeria to prepare for a friendly on the 26th.

The last time Egypt faced Nigeria away from home was in the 2017 Africa Cup of Nations Qualifier. The Pharaohs managed to secure a last-gasp draw following a Mohamed Salah strike to go on and beat Nigeria 1-0 in Alexandria and qualify to the AFCON for the first time since 2010.

Nigeria top their group in the qualifiers to the continental showpiece next Summer despite with 10 points. Hot on their tails are South Africa with nine while Libya hold third position with 7. The Super Eagles will hope to seal top spot in the final game as they face bottom-placed Seychelles at home.