Will three time UEFA player of the year winner Cristiano Ronaldo clinch a 4th title or will he hand over the baton to former Real Madrid teammate Luka Modric? 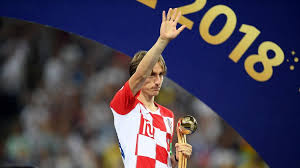 That is perhaps the question on the lips of fans as the world awaits the verdict on Thursday August 30th.

The trio of Liverpool forward and Egypt international Mohamed Salah, Cristiano Ronaldo and Luka Modric made the three-man shortlist for the 2017-18 UEFA Men’s Player of the Year award Monday but Lionel Messi who had what many have dubbed a poor run at the recently concluded world cup in Russia had no place in the final list.

Salah has been chosen after finishing runner-up with Liverpool in last season’s Champions League. 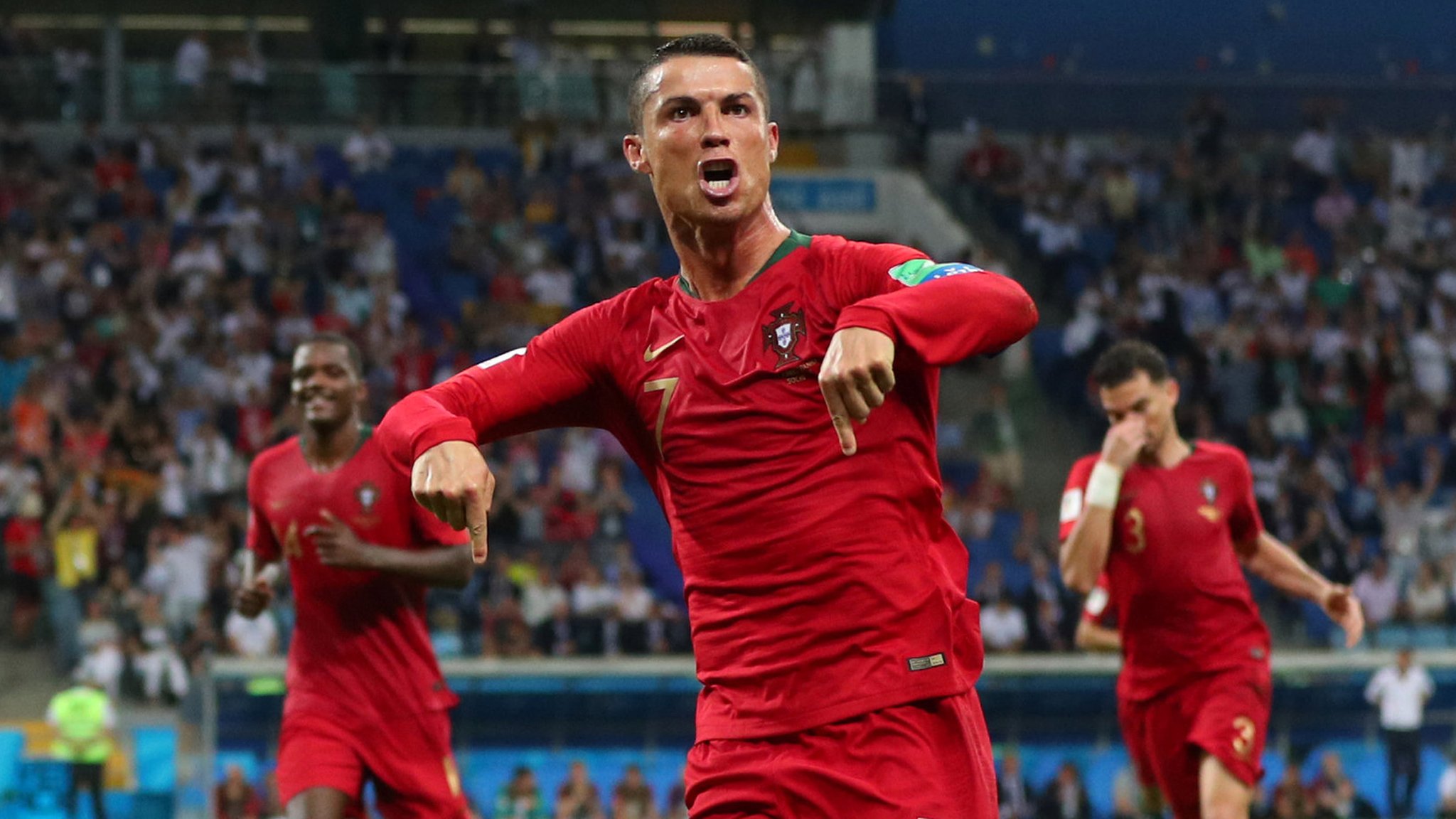 Ronaldo was nominated after winning his fifth Champions League with Real Madrid – his third in straight succession – and finishing top scorer in the competition for a sixth season running.

Luka Modric on the other hand enjoyed a fantastic season, winning the Champions League alongside Ronaldo, as well as finishing runner up at the World Cup and claiming the Golden Ball.

The award recognises the top players featuring for a club within the territory of a UEFA member association during the past season.

The stars are judged on their displays in all competitions, at domestic, continental and international level.

The three-man shortlist was chosen by 80 coaches of the clubs that participated in the group stages of last term’s Champions League and Europa League, as well as 50 journalists selected by the European Sports Media (ESM) group.

The members of the jury chose their best three players, with first place getting five points, the second three and the third one. 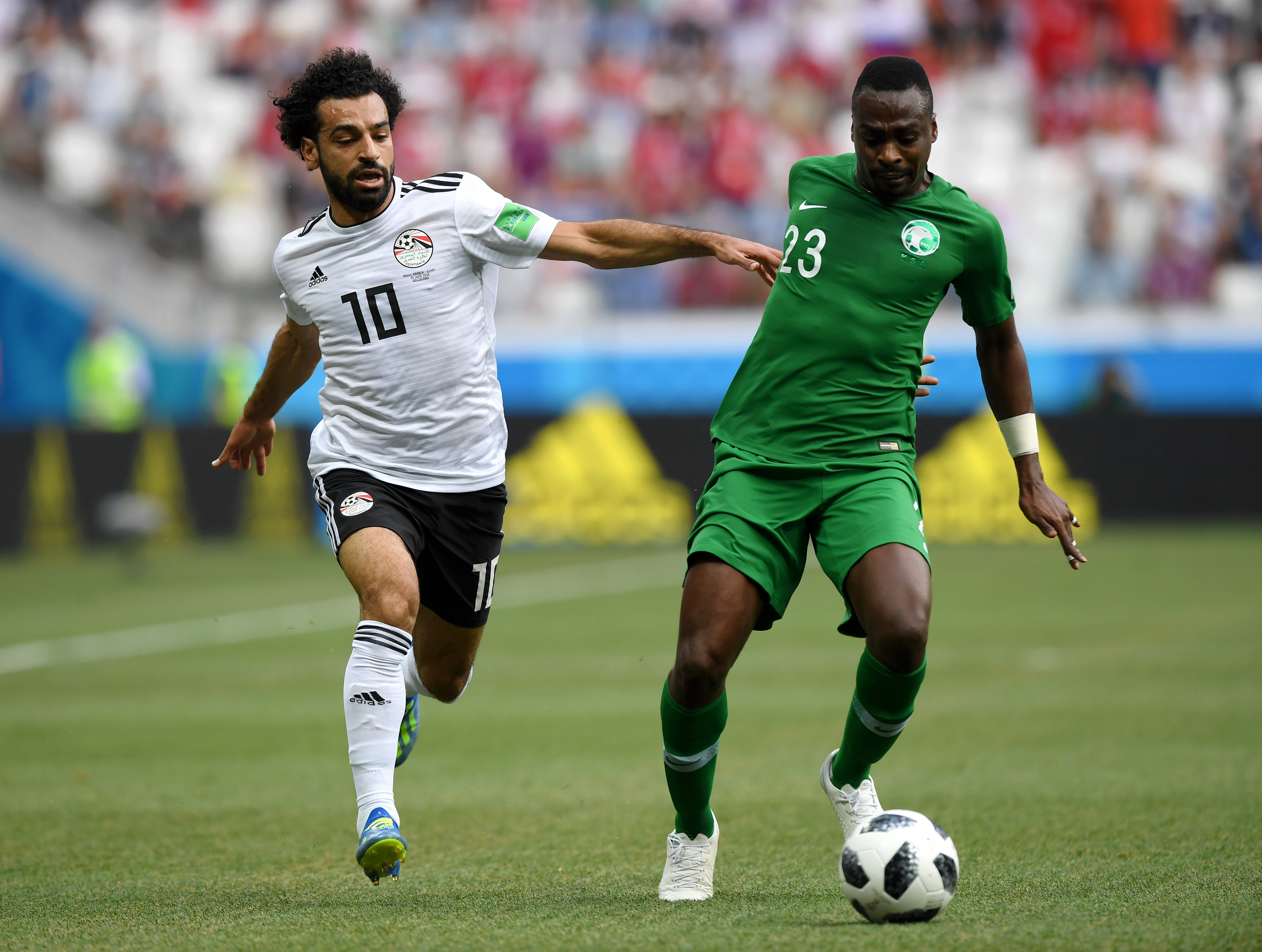 The shortlist was announced on Monday afternoon and the winner will be revealed during the Champions League group stage draw in Monaco on Thursday 30 August.

On the same day, the UEFA Women’s Player of the Year and UEFA Champions League positional award will also be announced.

UEFA: Modrić, Ronaldo and Salah up for Player of the Year