Playing in Italy is my dream–Lukaku 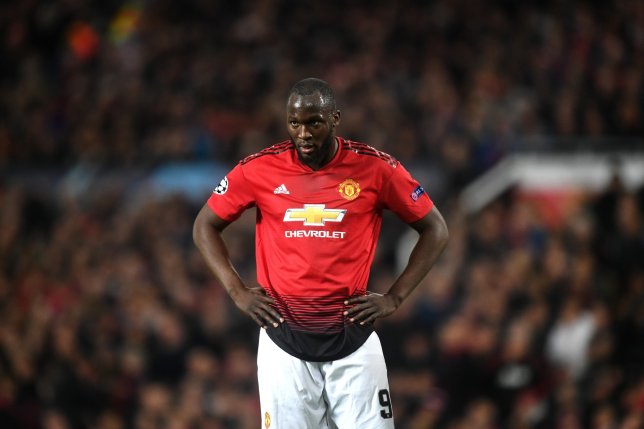 Romelu Lukaku hopes to play in Serie A “sooner or later”, with the Manchester United forward describing a potential move to Italy as a “dream”.

The Belgium international joined United from Everton in 2017 under Jose Mourinho in a deal worth an initial £75m and has since scored 42 goals in 95 matches.

Federico Pastorello, Lukaku’s representative, revealed earlier this month that the 25-year-old would discuss his future in the summer despite having three years remaining on his contract at Old Trafford.

Speaking on Sky Italia’s Lords of Football, Lukaku said: “Playing in Serie A is a dream, it would be really a dream.

“I hope to be able to play sooner or later, even if at the moment I am focused on the United.”

Lukaku has failed to score in his last seven appearances for United and started Wednesday’s 2-0 defeat to rivals Manchester City on the substitutes’ bench.

He replaced Andreas Pereira in the 72nd minute, but was unable to make any meaningful impact on the game.

Lukaku has netted 15 goals so far this season and could be recalled for the Super Sunday clash against Chelsea.

Mo Farah lifts lid on bust up with Gebrselassie