Paris Saint-Germain boss Mauricio Pochettino is confident Kylian Mbappe will remain at the club this season.

Mbappe has been heavily linked with a last minute move away from Paris to join Real Madrid before the transfer window closes this week.

PSG Sporting Director Leonardo has confirmed the Parisians have received and rejected a €160m offer from Los Blancos for the French international.

However, the Brazilian hinted he would be open to sale if Real Madrid upped their bid, with Mbappe now entering into the final 12 months of his contract with PSG.

But despite the high stakes speculation, Pochettino is determined to keep hold of the 22-year-old.

“Mbappé is our player. The football industry is full of rumours”, as per reports from Mundo Deportivo.

“Our president and Leonardo are very clear. He is here with us and I am very happy to have him. He is one of the best, he is a gift.” 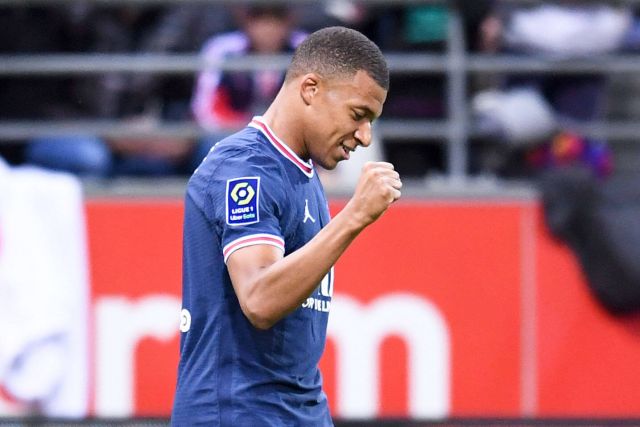 The former AS Monaco star is now expected to join up with Didier Deschamps’ France squad in the next 48 hours ahead of their 2022 World Cup qualification triple header.