Mauricio Pochettino would welcome the opportunity to work with Lionel Messi at Newell’s Old Boys, with both men eager to return to their roots at some stage. 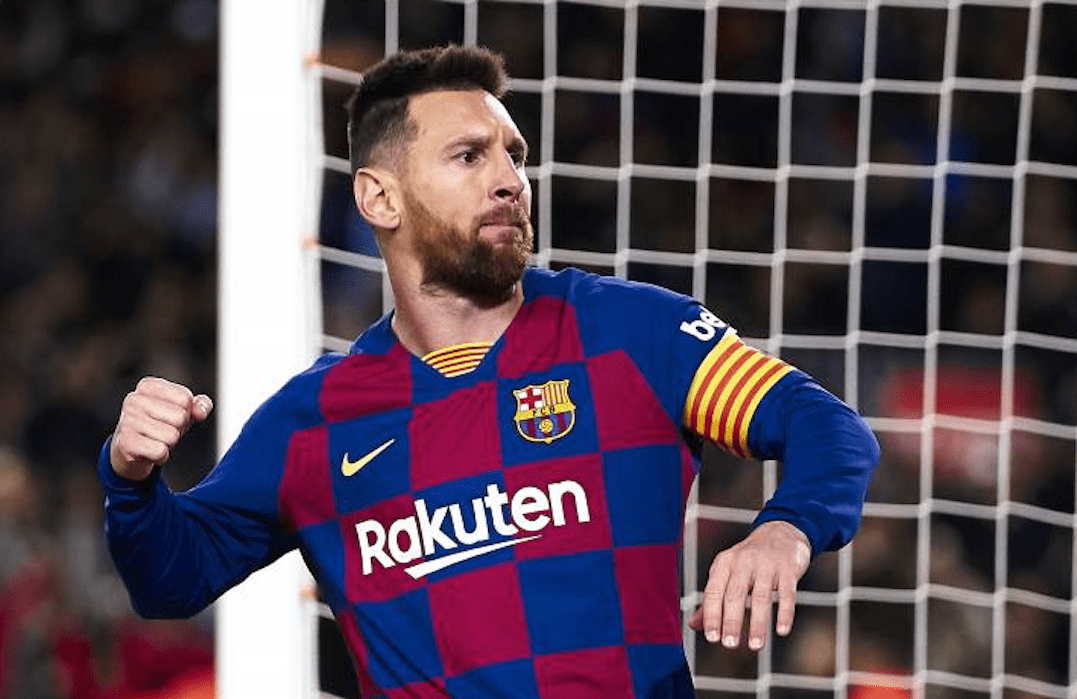 Two prominent Argentines have gone on to enjoy considerable success a long way from their homeland.

Neither, though, has forgotten their roots, with Newell’s having represented the first port of call for both.

Pochettino began his career with the Rosario-based club, while Messi enjoyed a spell within the club’s youth system before being absorbed into the famed La Masia academy at Barcelona.

The six-time Ballon d’Or winner has made no secret of the fact that he would like to make a competitive appearance for Newell’s before hanging up his boots.

If the decision is taken to head home, then it could be that coaching opportunities are also embraced by Messi.

Whatever happens, Pochettino has made it clear that he is ready to answer the call and form a possible dream team.

The former Tottenham boss, who remains out of work since parting company with the Premier League side in November 2019, told Radio del Plata: “I want to return to Newell’s with Messi.

“I can still wait, [for an opportunity] and the best [possible scenario] would be in 10 years with Messi.”

He has seen questions asked of his future, following the reveal of an exit clause in his contract, but the Blaugrana are eager to agree fresh terms with their talismanic captain.

On an international stage, Messi is expected to remain part of the Argentina set-up through to the 2022 World Cup in Qatar.

Pochettino says that event remains “a huge goal for Messi and for the Argentine team.”

“It’s a good feeling to be at that level and it was a very good performance and very good result for us. The only disappointment was not getting Neymar’s shirt.

Read Also:Salah prompted by Messi’s claim to stun the world

“But I don’t think he was in a very good mood after the game. I asked at the end but it was already taken – I think the other lads in the team must spend the entire game asking him which is something I would never do. But I got Coutinho’s so I’m happy enough with that.”

Ronaldinho in ‘worst case scenario’ as Barcelona cut ties with him

Ajayi: I have made up my mind on Nigeria