Fans of the U-20 National Team wishing to watch the team in the preliminary stage of the 2019 FIFA U-20 World Cup finals holding in Poland, will have to pay 20 Poland złoty about (N1,900), according to Federation of International Football who have announced the sale of match tickets. 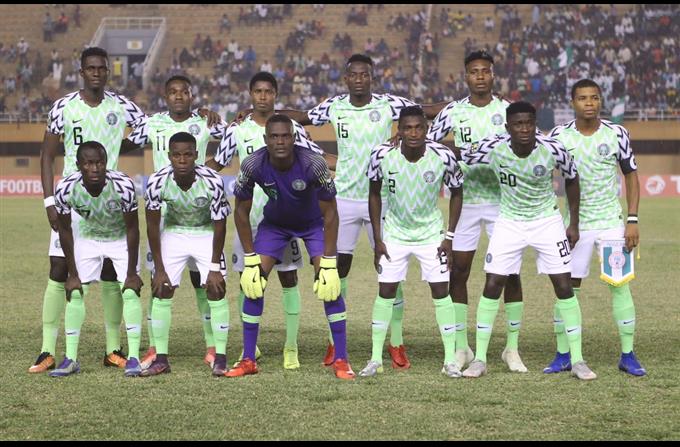 It is the same amount fans will also pay should the Nigeria team who finished fourth during the Africa qualifiers to qualify for the tournament reach the round of 16.

FIFA has pegged the amount for the quarter and semi final matches at 30 Poland złoty (N2,900).

The cadet championship which has always been a breeding ground for talents that step into the shoes of top football stars in the various national teams will kick off from May 23 to June 15.

FIFA announced through its media channel on Thursday that sale of tickets will be on a first com, first served basis

Nigeria have been drawn in Group D to face Ukraine, the United States of America and Qatar in the group stage.

Murray ‘pain-free’ but unsure over future after hip surgery

Muscle injury rules Etebo out for one week